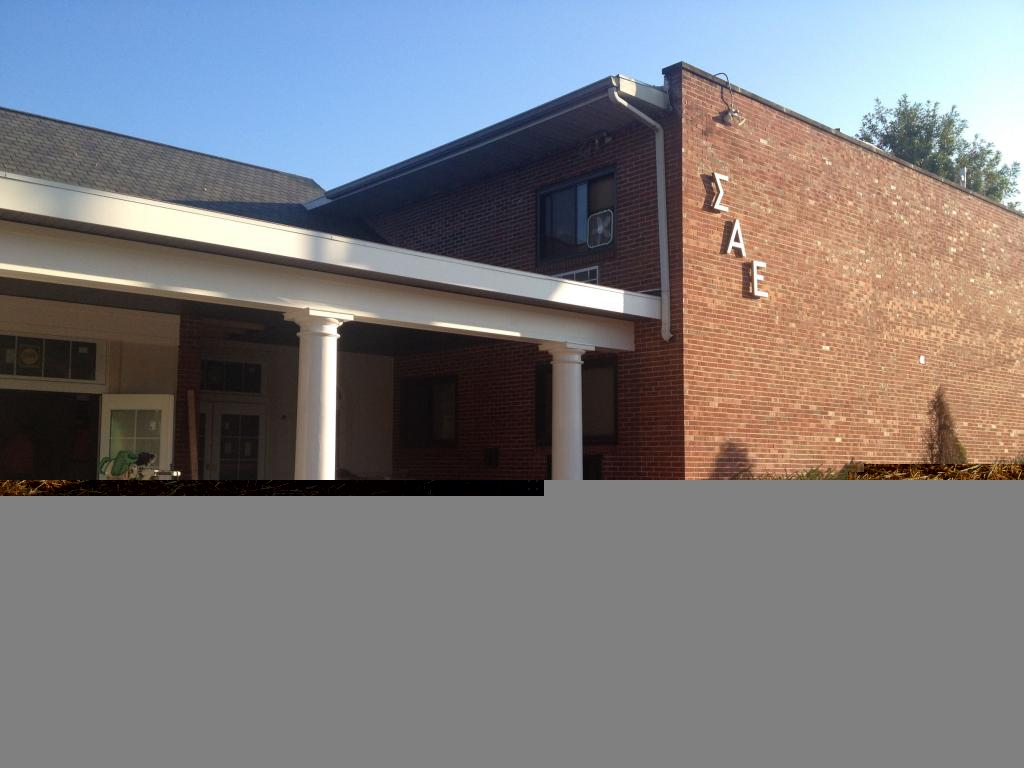 Thanks to the generosity of over 200 alumni and friends of Sigma Alpha Epsilon at Westminster College, the Campaign for Missouri Gamma successfully raised almost $700,000 in gifts and pledges to fund an extensive renovation project.

The renovation has taken place in three individual stages. The first two phases were completed in 2006 and 2008. The third and final phase of this renovation project began over the summer and is scheduled to conclude toward the end of November.

This final phase of construction has completely transformed the public areas of the house, including the living room, dining room, weekend kitchen, foyer, and front façade of the house.

Special thanks to all the loyal donors who contributed to the campaign and made this renovation a reality for Sigma Alpha Epsilon at Westminster College!