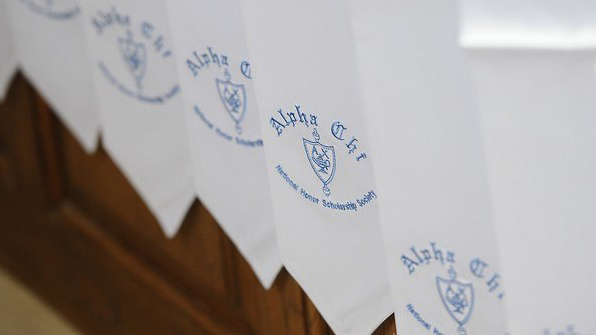 Sutterfield’s winning paper, with faculty sponsor Jones, was titled “Empowering People to Change Their Behavior and Improve Their Well-Being.” Sutterfield was also named a national alternate for the H.Y. Benedict Fellowship for graduate study as a result of her paper submission.

In other Missouri Delta news, the society will induct 12 new members into the society on May 8. Please watch for information and photos from that event this summer.