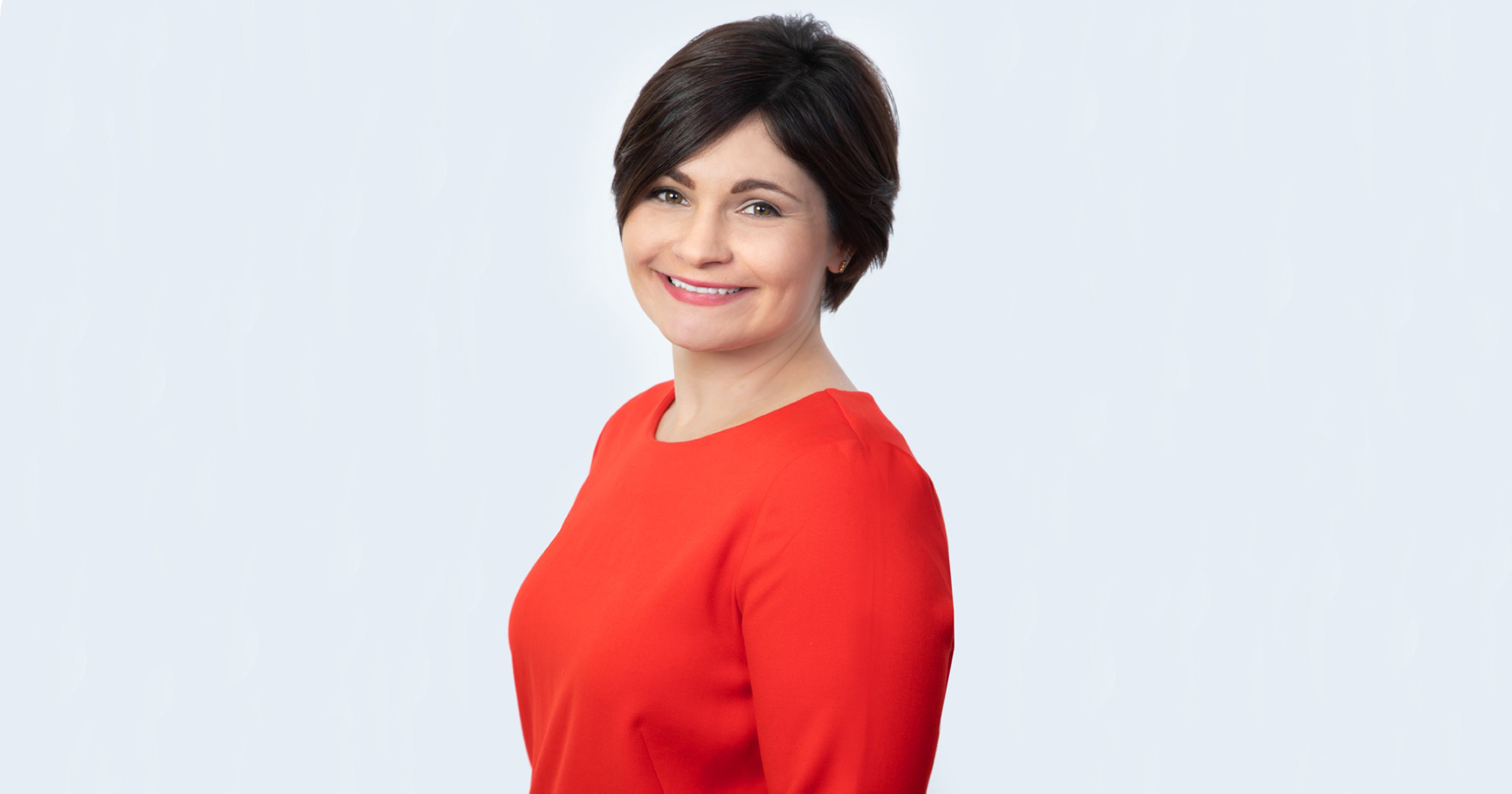 Allison Gerli, ’09 ΚΚΓ, recently was named a 2019 Rising Star by Super Lawyers of Missouri and Kansas City. Super Lawyers is a rating service and directory that is produced by Thomson Reuters.

Gerli, who is a family practice attorney with the Center for Family Law in St. Louis, MO, also received the Rising Star designation in 2017.

Only 5 percent of attorneys in each state are selected to be Super Lawyers. The Rising Star ranking recognizes only 2.5 percent of lawyers who are younger than 40 or have practiced 10 years or less. The selection process includes peer nominations and independent research.

Gerli says she is gratified and honored to receive the Rising Star recognition two times in the last three years.

“During law school, I regarded the Rising Star list by Super Lawyers as the pinnacle of success for a young attorney, but I had no idea what being a Rising Star entailed or how to make it happen,” Gerli says. “Years later, I still do not really understand the process, even after being named a Rising Star twice. I think that is a part of the allure! What I do know is that I am proud of the work that I do as a family law attorney and hope that I am able to continue to help St. Louis area families for many years to come.”