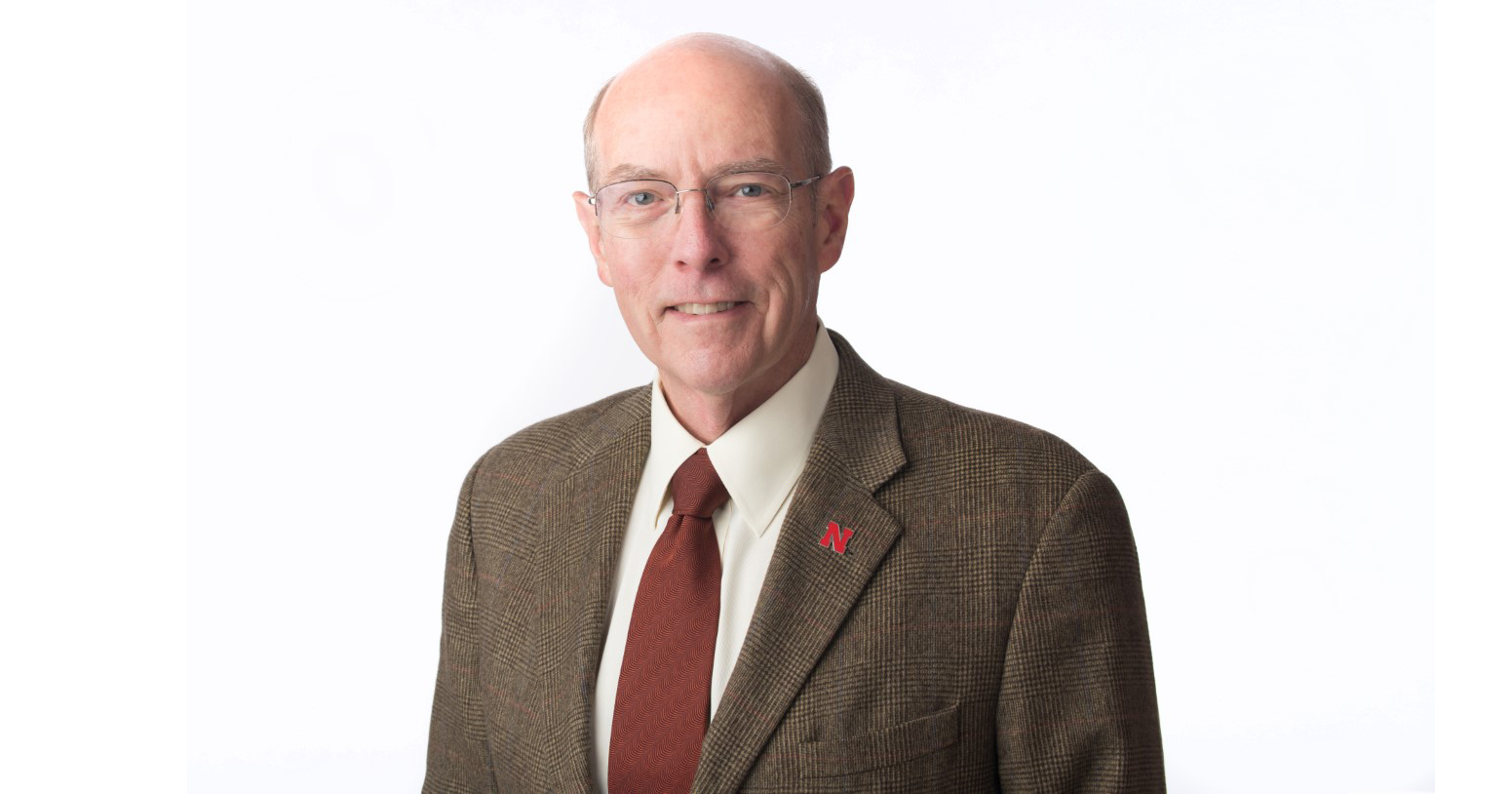 Although decades have passed since Dr. John Bender, ’70 ΦΚΨ, attended Westminster, the William H. Kearns Distinguished Chair of Journalism at the University of Nebraska-Lincoln says he continues to recommend the College to others.

“Westminster offers opportunities for developing close student-faculty relations, which can help students grow and develop their intellects and talent,” says Bender. “The College offers the advantages of a broad education and promotes a flexibility of thought that is essential for success in a rapidly changing world.”

A native of Kansas City, MO, Bender majored in sociology at the College and earned a master of science degree in journalism from the University of Kansas in 1977. He later received a Ph.D. in journalism from the University of Missouri-Columbia in 1991. Read further to learn more about the alumnus who, when he isn’t teaching, de-stresses by taking long walks and cooking and baking in the Lincoln, NE, home he shares with his wife of 47 years, Valerie.

Please tell a little bit about your profession.

I have been at UNL for 29 years. I started in August 1990 after finishing work on my doctorate in journalism at the University of Missouri-Columbia. I also worked in daily journalism for nearly six years as a reporter, editor and, eventually, managing editor of the Morning Sun in Pittsburg, KS. And I taught journalism for a few years at Culver-Stockton College in Canton, MO.

What made you choose Westminster College?

I liked the small-college atmosphere. The high school I attended in Kansas City had 2,500 students. Westminster seemed to offer an atmosphere that would be more conducive to learning and growing than I would find in a large university.

What organizations outside of work are you involved in?

I’m a member of the Association for Education in Journalism and Mass Communications, the Society of Professional Journalists, Investigative Reporters & Editors and the Reporters Committee for Freedom of the Press. I am also very active in faculty governance at the University of Nebraska-Lincoln. I have held a number of elective positions, including president of the UNL Faculty Senate; two terms on the Faculty Senate’s Executive Committee; two terms on the Academic Rights and Responsibilities Committee, including two terms as chair of the committee; and two terms on the Academic Planning Committee, including two terms as chair. Earlier in my tenure at the University of Nebraska, I was involved with the Nebraska High School Press Association and served as the organization’s executive director for several years.

How did your Westminster education help you find your purpose in life?

Westminster instilled in me a desire to learn and understand that has guided much of what I do. The liberal arts philosophy of acquiring a broad appreciation of many areas of knowledge and creativity has helped me develop my own teaching and approach to academic work. It also helped guide me toward journalism, first as a profession and then as an area of academic study and teaching. Journalists need that breadth of learning if they are going to serve their role in helping citizens in a democracy understand their world and make informed decisions.

I had many wonderful experiences as a student at Westminster, but one stands out and speaks to the special atmosphere at Westminster. I believe it was during the spring semester of my sophomore year, and I was sitting on the steps of Westminster Hall waiting for a class to start. In 1968, that building was still being used for classes. I must have been looking somewhat despondent — although I was probably just preoccupied with my thoughts ― when Dr. William Parrish came up to me. He addressed me by name and said, “John, you’re looking sad. Is everything OK?” I assured him I was fine, but I was astonished that he knew my name even though I had not had a class with him. (A year later, I took his Civil War class.) That incident captures the importance for students of having a caring and engaged faculty.

Which of your achievements are you most proud?

I am proudest of the work I have done to develop the classes I teach, especially my class in mass media law. The excellent teaching I enjoyed as a student at Westminster is the model I have used to develop my teaching at UNL. That success has been recognized by UNL and by Nebraska journalism professionals. I received a College Distinguished Teaching Award in 2007 and the Omaha Press Club’s Outstanding Journalism Educator Award in 2019.

A book you would recommend to others?

I recently read Leonard W. Levy’s Original Intent and the Framer’s Constitution. Although it’s two decades old, I recommend it for the historical insights it brings to current legal problems.

“Popular government without popular information, or the means of acquiring it, is but a prologue to a farce or a tragedy or perhaps both. Knowledge will forever govern ignorance. And a people who mean to be their own governors must arm themselves with the power that knowledge gives.” – James Madison

Valerie and I have one son, Robert, who works for a company here in Lincoln that provides computer support to government agencies and private businesses.

I have two movies that I am fond of, both from the 1950s. One is Elia Kazan’s A Face in the Crowd (1957) and the other is Orson Welles’ Touch of Evil (1958). Even though both movies are more than 60 years old, they both shed light on contemporary problems, such as the power of the mass media and racial prejudice.