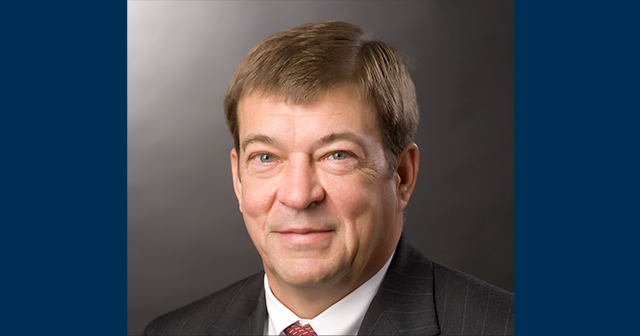 Steve Erdel ’73 ΒΘΠ is on a winning streak. The CEO of Central Bank of Boone County was named Top CEO in Columbia, MO, in the June 27 issue of the Columbia Business Times — a designation he earned in 2017 and nearly earned last year (Erdel was No. 2 in 2018).

“I am humbled and honored to again be recognized as a Top CEO,” he says.

A native of Mexico, MO, Erdel majored in economics and political science at Westminster. Not one to brag about his success, Erdel credits his streak of “Top CEO” awards to those he works with.

“I know that it sounds trite, but it is all about our people and, from them, our culture,” he says. “Our staff honestly cares about our customers and one another. It is truly a pleasure to be associated with Central Bank of Boone County.”

Read more about Erdel in a feature Westminster wrote about him here.