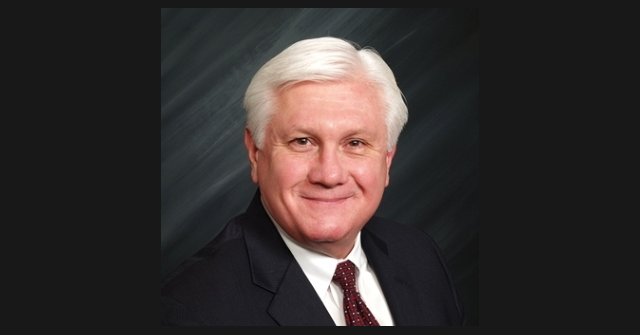 Randy Johnson, ’74, exemplifies one of his favorite quotes (often credited to Winston Churchill): “We make a living by what we get. We make a life by what we give.”

When asked why he consistently gives to Westminster, Johnson says, “It is important to give back any way you can in your time, talents or treasures. I had a great college experience and benefited from contributions from other alumni that came before me. Now it’s time for me to give back by contributing to the Westminster Fund so that current and future students can enjoy the glorious college experience offered by this great Midwestern college we call Westminster.”

Johnson credits Westminster for preparing him for many different business challenges and helping him launch a successful career.

“With the rigorous academic curriculum at Westminster, I became a lifelong learner and developed vitally important skills like time management and critical thinking,” he says. “The experiences out of the classroom were equally rewarding and so instrumental in building fundamental interpersonal, leadership and team building skills.”

Following his graduation in 1974, Johnson became interested in consumer package goods, and after a few years working in the industry, received his first big break with a position as a St. Louis Senior Territory Manager with Johnson & Johnson Consumer Products, Inc. A promotion a few years later sent him to Chicago as a District Manager. After 12 years with Johnson & Johnson, he was recruited away to work for leading global skin care marketer Beiersdorf as Central Region Manager. For the last 18 years, Johnson has been the Director of the Midwest Region with Chattem Inc., a wholly owned subsidiary of Sanofi, the fourth largest healthcare company in the world.

Johnson received the Westminster College Alumni Loyalty Award in 2010 and served on the Alumni Council for a number of years. He and his wife, Kim, hosted the Blue Jay Road Crew and planned two Westminster Cubs/ Cardinals Games.