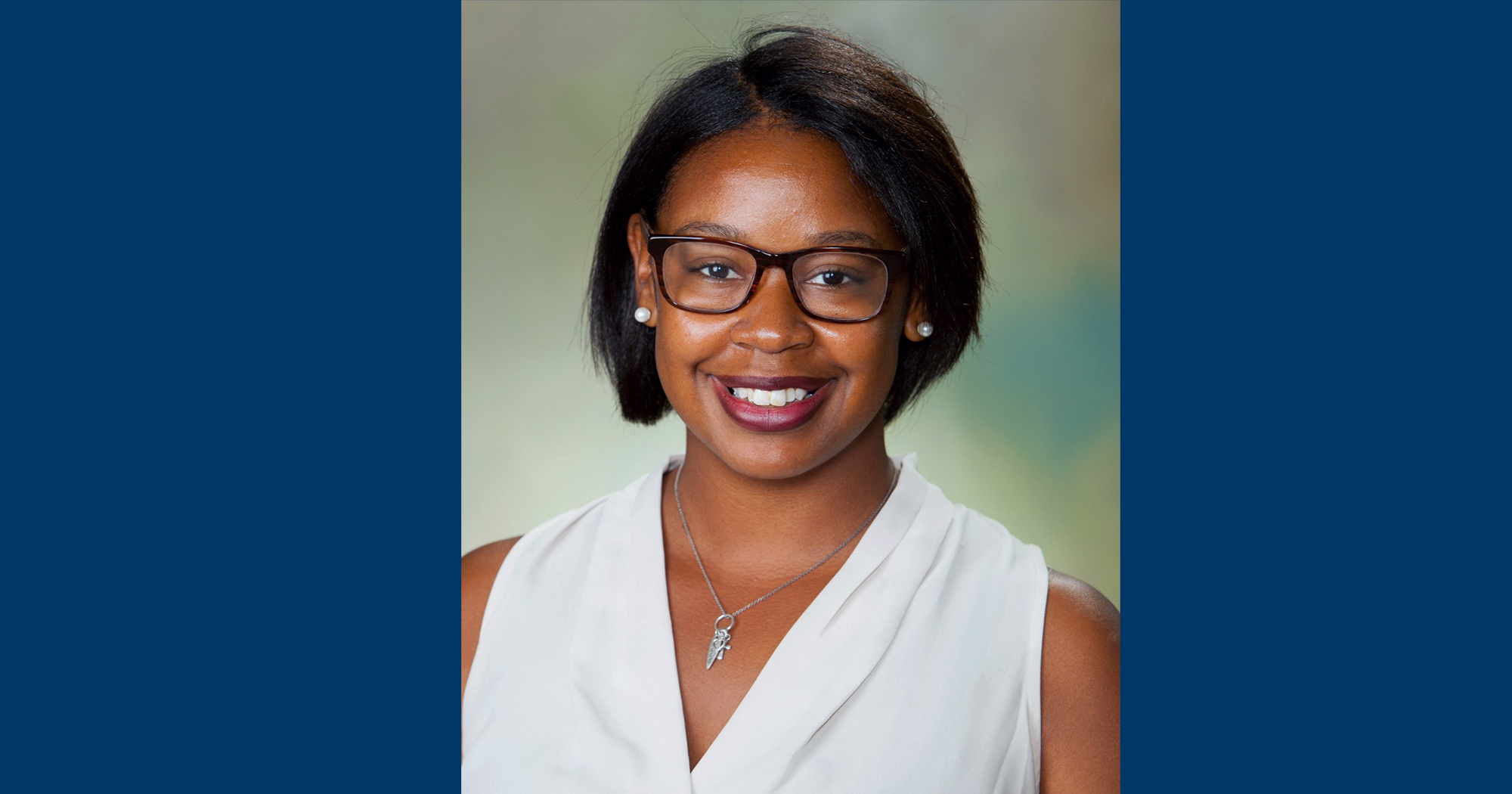 Earning acceptance into a Ph.D. program at Rutgers University in New Brunswick, NJ, fulfills a dream for Jorden Sanders, ’14, that began years ago at Westminster College.

Sanders says her bachelor’s degree in English completely transformed her sense of purpose.

With the encouragement of her professors, Sanders was drawn to a deeper study of literature instead of her initial focus on journalism and publishing, which she first pursued out of what she describes as “a misguided sense of what skills were ‘employable.’”

In 2016, Sanders earned a master’s degree in English from Georgetown University in Washington, D.C., and began teaching high school literature at Shorecrest Preparatory School in St. Petersburg, FL, where she taught for the next four years.

“As a teacher, I have emailed and Facebook Messaged multiple faculty to get their opinions on texts and approaches,” Sanders says of her Westminster faculty connections. “Very few of my friends who graduated from other institutions have the same sort of access to their former professors.

One of the highlights of her teaching career was Skyping into Dr. Heidi LaVine’s class in which the two collaborated on teaching methods concerning Toni Morrison’s Beloved. “It was one of those surreal moments,” she says.

Sanders adds that Westminster faculty were integral to her decision to attend Rutgers, where she plans to research constructions of black gender in pre-Civil War media.

Today Sanders’ schedule is particularly busy since the semester began on Sept. 1. While virtual classes as a result of COVID-19 have added a level of stress to her coursework, Sanders says she is excited to continue her intellectual journey. Her ultimate goal is to be a college professor.

“Part of my decision to pursue a graduate degree in literature and teach American literature was born from the courses I took with Professors Adams, LaVine, Tuthill, and Zade,” Sanders reflects. “Watching them explore their passions helped me find my own. I will always be grateful for the exposure provided by this liberal arts education, and I carry it with me now.”

In reminiscing about Westminster, Sanders mentions her favorite spots on campus — the Quad and the CAB office in Hunter Activity Center. She also discusses her four sisters, who are all Westminster alumni: Tamara Caston, ’06, Jessica Sanders, ’06, Jennifer (Sanders) Brown, ’08, and Jacquelyn (Sanders) Anthony, ’11. The sisters share a close bond and FaceTime with one another regularly despite their busy schedules.*

When she isn’t studying or visiting with her sisters, Sanders enjoys playing with her dog, Hippolyta (Polly). And of course, she also enjoys reading.