Alumnus Discusses $145 Million Deal and How Westminster Influenced His Career 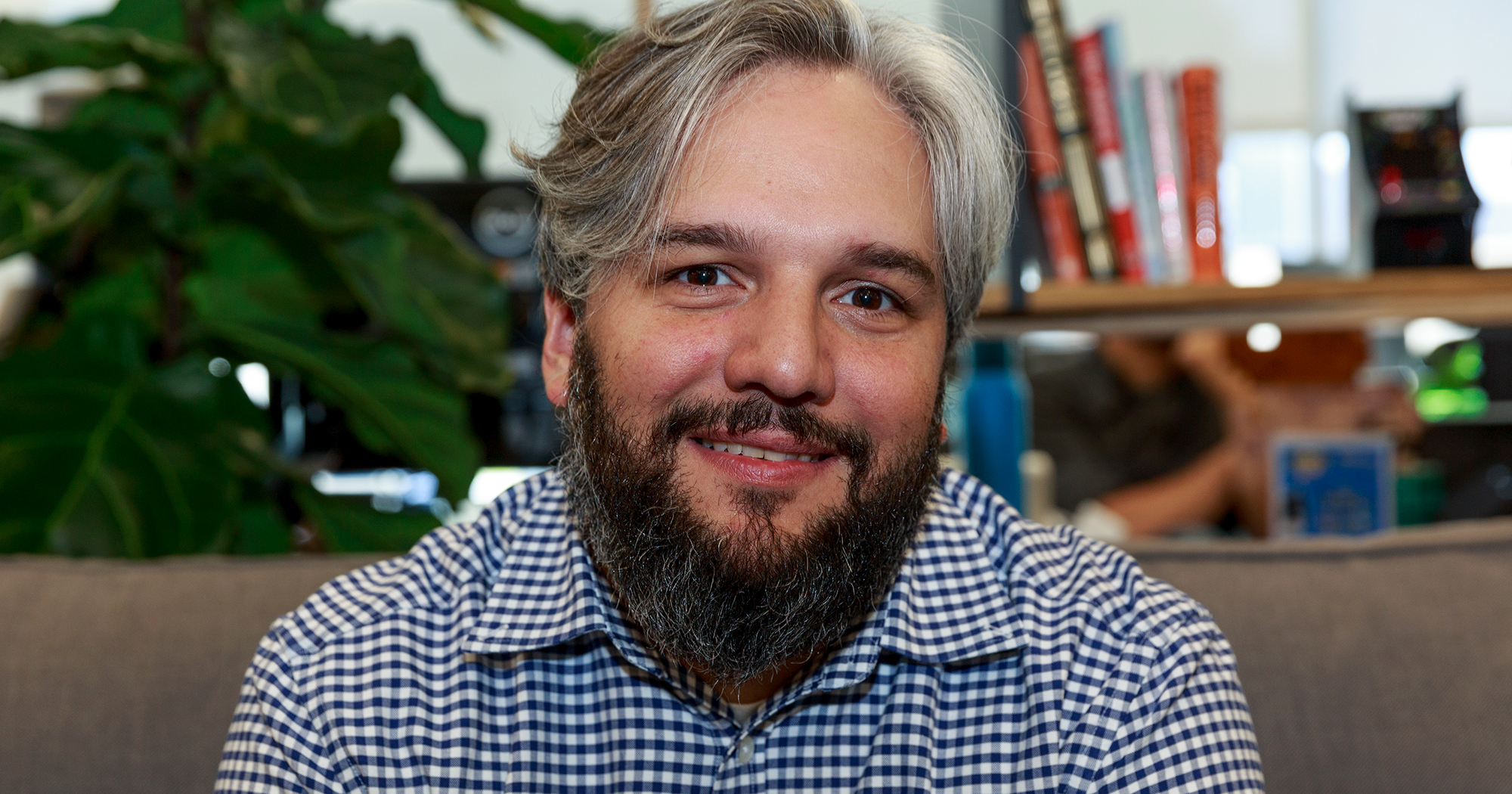 Brian Johnson, ’05 ΔΤΔ, CEO and co-founder of DivvyCloud, made tech world news recently when his company merged with Rapid7 in a $145 million deal.

In an April 28 industry article in Tech Crunch found here, Johnson explains that his company helps businesses operate in the cloud “while ensuring they remain secure, well-governed and compliant.”

Johnson adds that the new relationship with Rapid7 will help maintain DivvyCloud’s culture of passion, drive and kindness for the company’s clients.

The merger also provides customers with an increased level of security, which is an area that Johnson began to feel passionately about while still a student at Westminster. And therein lies an extraordinary story that could have ended differently elsewhere.

A management information systems major, Johnson single-handedly took down the Westminster internet network as an experiment.

“I wanted to see how far I could take an ARP spoof attack, which allows you to pretend to be any other computer or network, and chose to spoof Westminster’s primary internet router,” Johnson gleefully recalls, explaining that his computer was not powerful enough to reroute all network traffic on campus.

Unfazed and surprisingly calm, the IT Department provided the Tulsa, OK, native with a spare router and networking switch. He was then asked, in a style reminiscent of the con-artist movie Catch Me If You Can, to demonstrate the issue and provide a fix.

“Many schools would have punished me for what I did,” Johnson says with a chuckle. “But again, Westminster demonstrated its passion to help students learn in a variety of ways.”

Today Johnson says his greatest success — despite headlines and business achievements — is his family. He lives in Washington, D.C., with his wife, KC, and two children, Penelope, 6, and Finnegan, 2, with whom he enjoys playing computer games in his free time.

Johnson also enjoys reading and recommends The Hard Thing About Hard Things and readily quotes the author, Ben Horowitz: “Tip to aspiring entrepreneurs: If you don’t like choosing between horrible and cataclysmic, don’t become CEO.”

The tech whiz adds that he often thinks with fondness of Westminster. He says a combination of the Greek system, faculty/student relationships (his favorites were Drs. Ed Mirelli and John Langton) and personalized attention made a significant difference in his life.

“I would recommend Westminster because of the outstanding dedication to helping people learn however they need to learn,” Johnson says. “This type of flexibility is very hard to find in other institutions.”