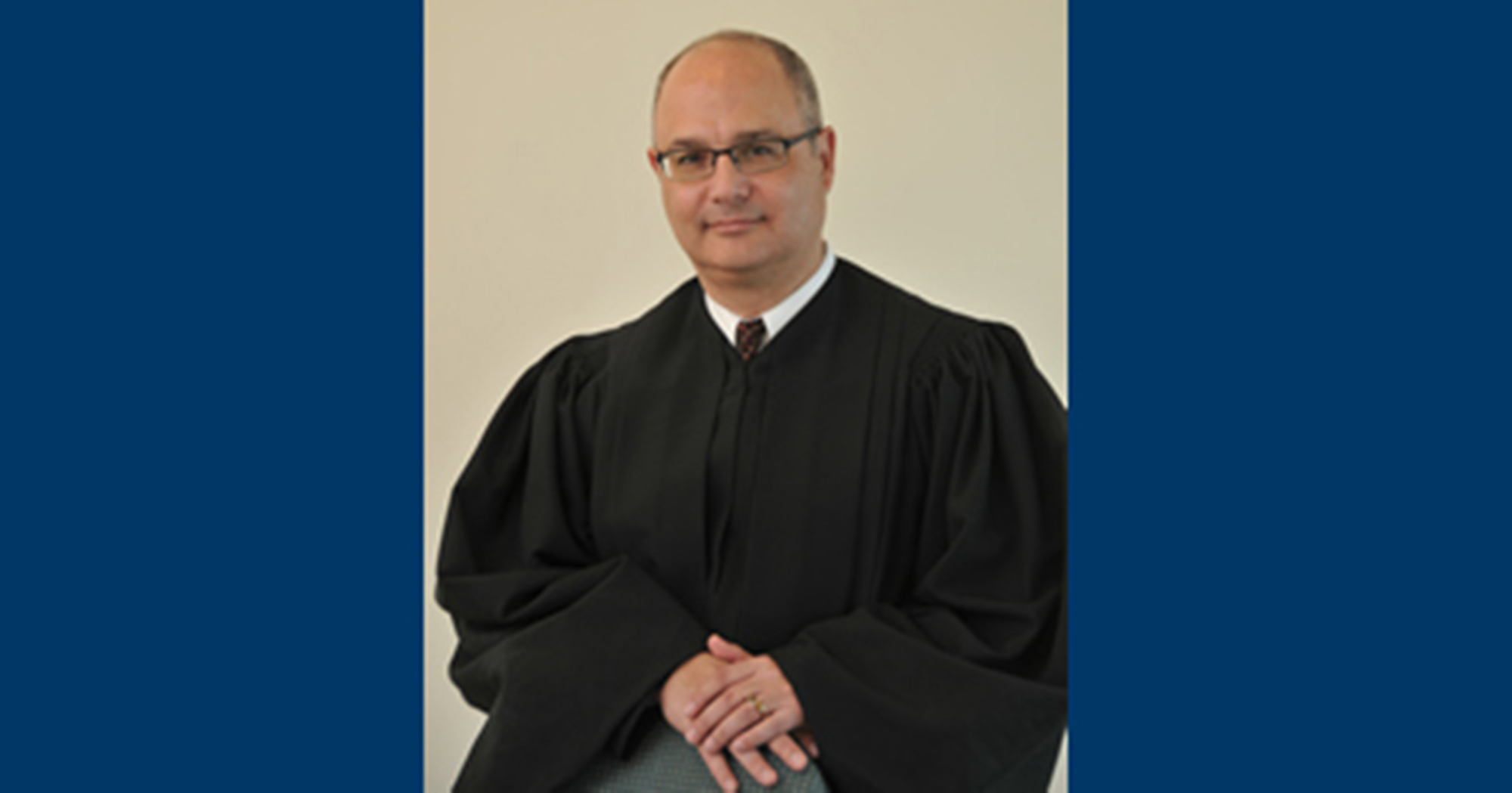 The North Denver News reported on Aug. 19, 2020, that The Honorable Brian Boatright, ’84 ΣΧ, has been appointed Chief Justice of the Colorado Supreme Court.

His appointment follows nearly a decade serving as a justice with the Colorado Supreme Court: Governor John Hickenlooper appointed Boatright to the Court in 2011. Boatright previously served as a district court judge in the First Judicial District for more than a decade. Prior to his post as district court judge, Boatright was a deputy district attorney for nearly 10 years.

Boatright is the 47th member of the Court to serve as Chief Justice since Colorado’s statehood in 1876. He takes his impressive accomplishment in stride and attributes much of his success to Westminster College, where he majored in Accounting before going on to graduate from law school at the University of Denver in 1988.

“I can honestly say that I would not be here without my time at Westminster,” Boatright says emphatically. “Not only did I receive an excellent education, but it provided me with so many opportunities outside of the classroom.”

He adds that his involvement in Student Government Association, varsity athletics, the Skulls of Seven, and the Sigma Chi fraternity gave him ample opportunities to acquire leadership skills.