How an Alumna Found Her Purpose During an Off-Campus Internship 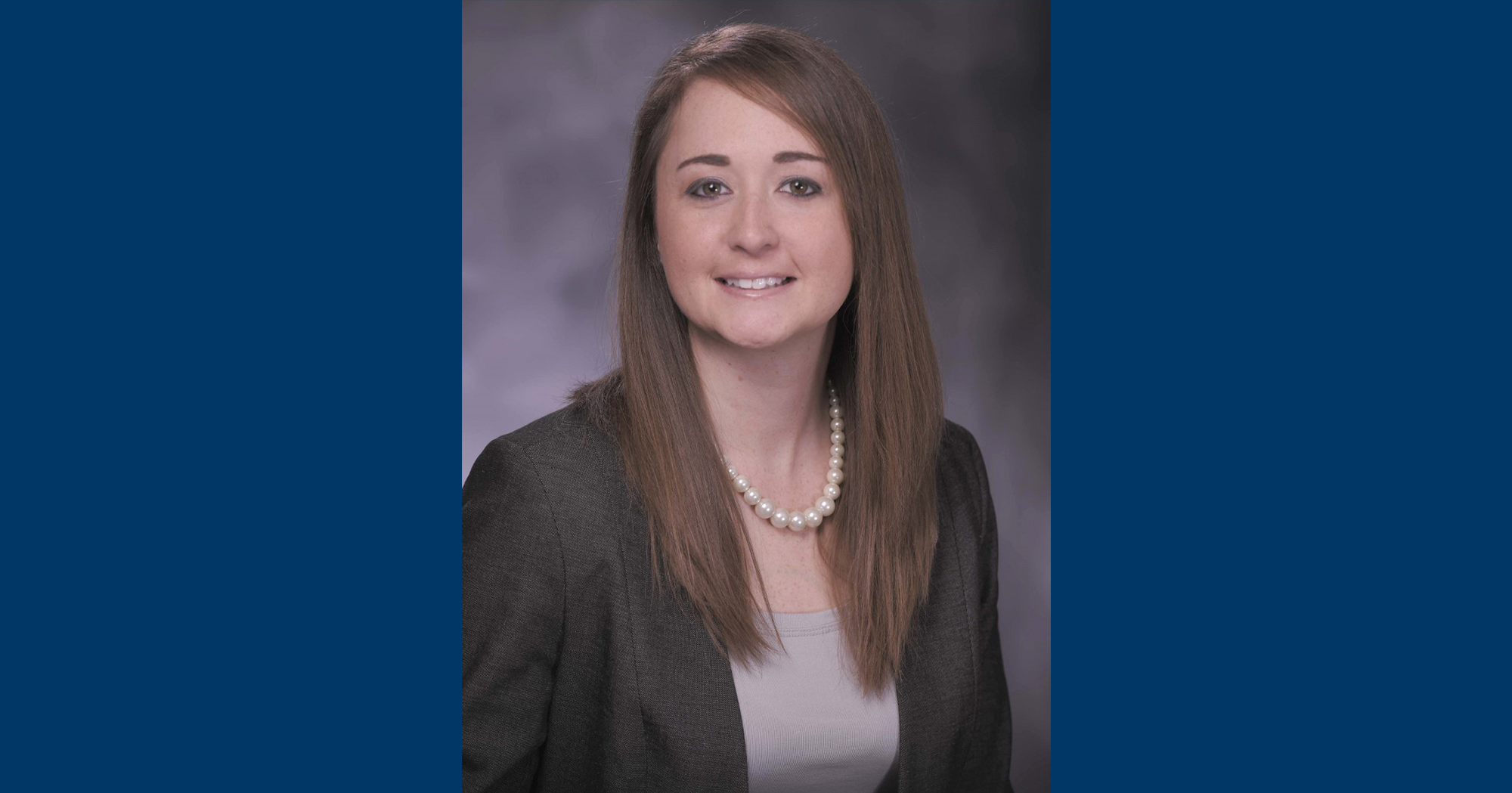 Mulling over others’ highly complex problems is a day-to-day responsibility that Meckenzie Hayes, ’09, warmly welcomes. As the justice reinvestment coordinator for the state of Missouri, Hayes works at the policy level to help those in the criminal justice system stay out of prison. She also can be found staffing work groups and committees, overseeing grants and strategizing new ideas for criminal justice reforms.

Hayes traces her diverse and exciting career responsibilities to an internship she completed at Fulton State Hospital while a student at Westminster College.

“I started at Westminster with the intention of pursuing a career working with children. An internship at Fulton State Hospital changed everything for me,” Hayes explains, adding that she felt moved by the plight of those in the justice system.

Hayes continued to work in mental health for six years after graduating with a degree in psychology and a minor in religious studies from Westminster. Originally from Harrisonville, MO, Hayes eventually moved to Columbia, MO, and began working in criminal justice with a focus on clients with mental health and substance-use disorders. She later completed a master’s degree in social work at the University of Missouri in 2017 and became a Licensed Social Worker (LSW).
Hayes recently answered a few questions about her career and how Westminster influenced her life for the better.

What achievements in your life are you most proud of?

I am most proud of the advocacy work that I have done for underserved and overlooked populations.

There are so many … watching Survivor every week with my suite mates, witnessing peers from abroad experience their first snowfall, all the late-night trips to McDonald’s, there was never a dull moment. My roommate (Jill Giorza, ’10 ΚΑΘ) and I also snuck pets into the dorm: two hamsters named Tinker and Turbo and two rats named Nigel and Hozzelrocket.

Would you recommend the College to prospective students?

Absolutely! Attending WestMo made me think outside the box and look at things on a global scale. Westminster challenged me in ways I never imagined and provided me with the basis for becoming a lifelong learner.

Who was your favorite Westminster faculty member?

Dr. Jaeger. He challenged me to explore psychology in ways I had never considered. I still think about mirror neurons quite regularly!

“To succeed in life, you need three things: a wishbone, a backbone and a funny bone.” – Reba McEntire