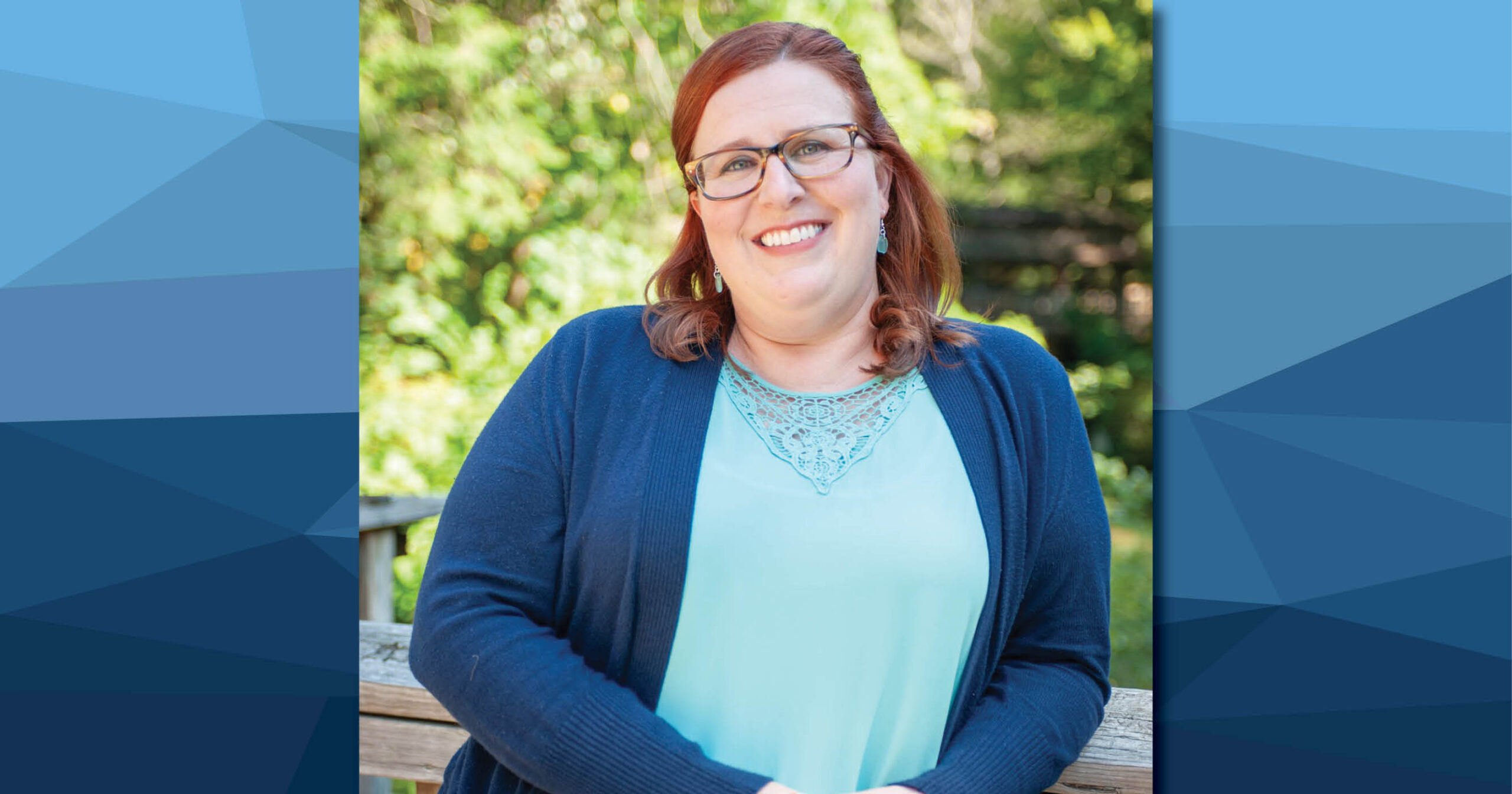 Growing up in central Missouri, Amy Fluker, PhD, MA, ’08, was a self-professed history lover whose parents frequently took her to local historic sites. Arrow Rock, St. Charles, and Hermann were just a few towns with rich histories that captivated the young historian’s interests.

As the Robert W. Reeder I Memorial Endowed Professor of History at Youngstown State University in Youngstown, OH, Fluker today is living out professional dreams that began long ago. And she hopes to inspire her students with a similar love of history.

Motivated by the namesake of her endowed professorship that promotes scholarship in 19th century U.S. History, Fluker plans to make local history come alive for her students.

“When we can safely travel again, I plan to use endowment funds to arrange trips for my students to local historic sites around Northeastern Ohio,” she explains.

Its this fervent interest in both history and teaching that Fluker says grew from a mere spark to a fiery passion while at Westminster College. She says a variety of projects encouraged within her major laid the foundation for her career today.

“By the time I graduated, I had conducted an original research project, presented at a handful of professional conferences, and published in an academic journal,” Fluker reminisces. “I knew exactly what to expect from graduate school and had first-hand experience with the work history professors do.”

The work history professors do includes something Fluker is most proud of — the publication of her first book in June 2020, Commonwealth of Compromise: Civil War Commemoration in Missouri.

Fluker notes the book is the result of more than a decade of study and writing that began, incidentally, with her senior thesis at Westminster.

A conversation about Westminster leads to memories of her favorite spot on campus: the sanctuary of  the Church of St. Mary the Virgin, Aldermanbury, where she gazed at the natural light streaming through windows replicated from Sir Christopher Wren’s original 17th century glasswork.

She also reminisces about her favorite professors. Drs. Goodfellow, Lael, and Seelinger were each particularly influential to the budding historian and scholar.

Born in New Bedford, MA, Fluker moved to Jefferson City as a child. After graduating from Westminster, she earned a master’s degree and doctorate in American History in 2010 and 2015, respectively, at the University of Mississippi in Oxford.

Today Fluker lives in Niles, OH, where she enjoys hiking, watching movies (Shane from 1953 is her “current” favorite) and, of course, reading a variety of books on American history.

Fluker currently is researching the role of the supernatural in American cultural history, which led to reading Salem Possessed: The Social Origins of Witchcraft.

For those interested in regional American history, Fluker recommends Ben Montgomery’s Grandma Gatewood’s Walk: The Inspiring Story of the Woman Who Saved the Appalachian Trail.

With her avid interest in local history, it’s no surprise Fluker is inspired by a quotation by Ralph Waldo Emerson, which could be said to perfectly describe how her past influenced her present: “Man is surprised to find that things near are not less beautiful and wondrous than things remote. The near explains the far.”

Dr. Amy Fluker will present on the influence of the Civil War over American culture and politics during Hancock Symposium 2021 on Sept. 15-16. Watch for more details in the months to come.