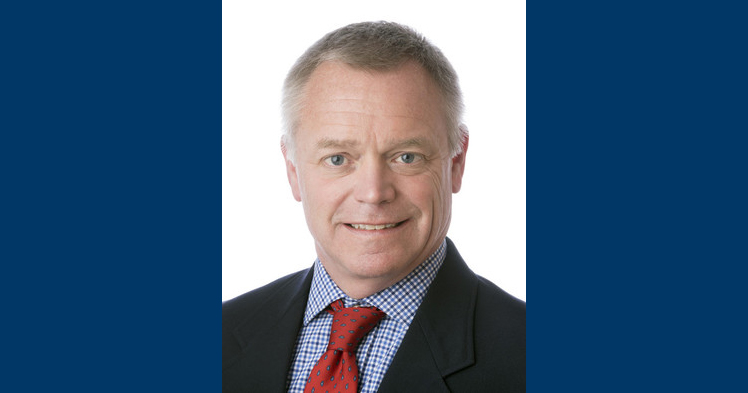 Westminster College is pleased to announce that J.R. Andrews has been selected as the institution’s new Vice President for Institutional Advancement. He officially began his duties on Tuesday, Feb. 18, 2020.

Andrews brings to the College more than two decades of experience in planned giving in the nonprofit industry as well as in the for-profit sector. He has worked extensively with charitable trusts, gift annuities, investment services, banking compliance and budgeting.

In addition, Andrews also ran his own law firm — Andrews Law Firm — from 2008 to 2015, where he focused on estate planning and consumer protection litigation.

Andrews earned a juris doctor degree from the University of Arkansas School of Law-Fayetteville in 1991. In 1989, he received a bachelor of arts degree in both economics and business from Hendrix College in Conway, AR. Andrews is a member of the Arkansas Bar Association and Leadership Greater Little Rock Class XVII.

Read further to learn more about the lighter side of Andrews:

What are your hobbies and interests?

Anything by Stephen King.

Do you have any pets?

I have two small dogs.

What is something about you that very few people know?

I had a speaking part in a television commercial.