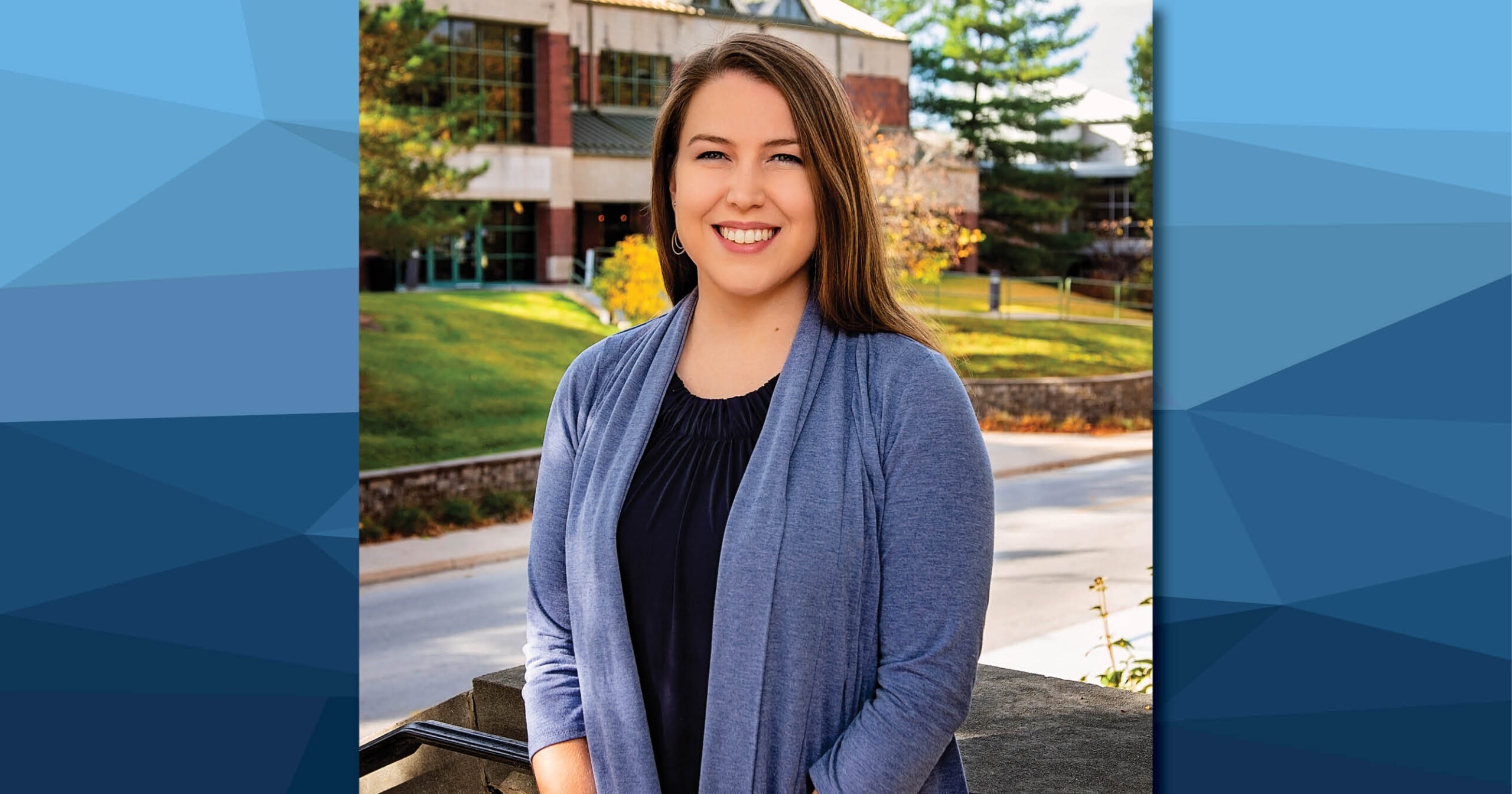 Rev. Kiva Nice-Webb is one of only 22 university and college faculty/staff nationwide to be named an Engaged Scholar for the 2021-2022 Academic Year by Campus Compact.

Nice-Webb is Westminster’s chaplain and director of the Center for Faith and Service. She also is an instructor of Religious Studies at the College. Nice-Webb is the first Westminster staff/faculty member to participate in the Engaged Scholars program, which began just last year after Campus Compact added the initiative to its long list of civic-minded programs.

“Campus Compact is thrilled to welcome the second cohort of the Engaged Scholars Initiative,” Morales says. “The goal of this program is to develop and support equity-minded, community-engaged scholars and practitioners who can shape the future of this field. Our first cohort taught us what was possible, and I expect our second one to bring us even closer to achieving our goal.”

Nice-Webb was selected from a highly competitive pool of candidates from 19 Campus Compact member institutions in 13 states. To qualify, individuals must demonstrate a history of effective civic and community engagement work. They also must be nominated by at least one college official.

“Kiva’s work is at the heart of our students’ social as well as spiritual development, as she not only serves as our chaplain but also oversees our community engagement efforts,” he explains. “And Kiva is one of our most talented educators, one who challenges her students both academically and personally.”

Originally from North Carolina, Nice-Webb resides in Columbia. She has been with Westminster since August 2017­­. Prior to arriving at Westminster, Nice-Webb served in a variety of ecumenical and interfaith contexts, including the DOOR Network, before earning dual graduate degrees in Clinical Social Work and Ministry at the University of Chicago in 2017. She is a credentialed minister through the Mennonite Church USA.

Nice-Webb is eager to begin her work with the Engaged Scholars Initiative, which she says will involve a research project that ultimately will allow her to engage more effectively with the Callaway County community.

She says,  “Some of my most enriching learning experiences have been in cohort settings, so I am really excited to make connections with other early-career colleagues from around the country and bring what we learn together through ESI to Westminster and share insights from our Callaway County context more broadly as well.”

Campus Compact’s Engaged Scholars Initiative is offered in partnership with the Lang Center for Civic & Social Responsibility at Swarthmore College in Swarthmore, PA.