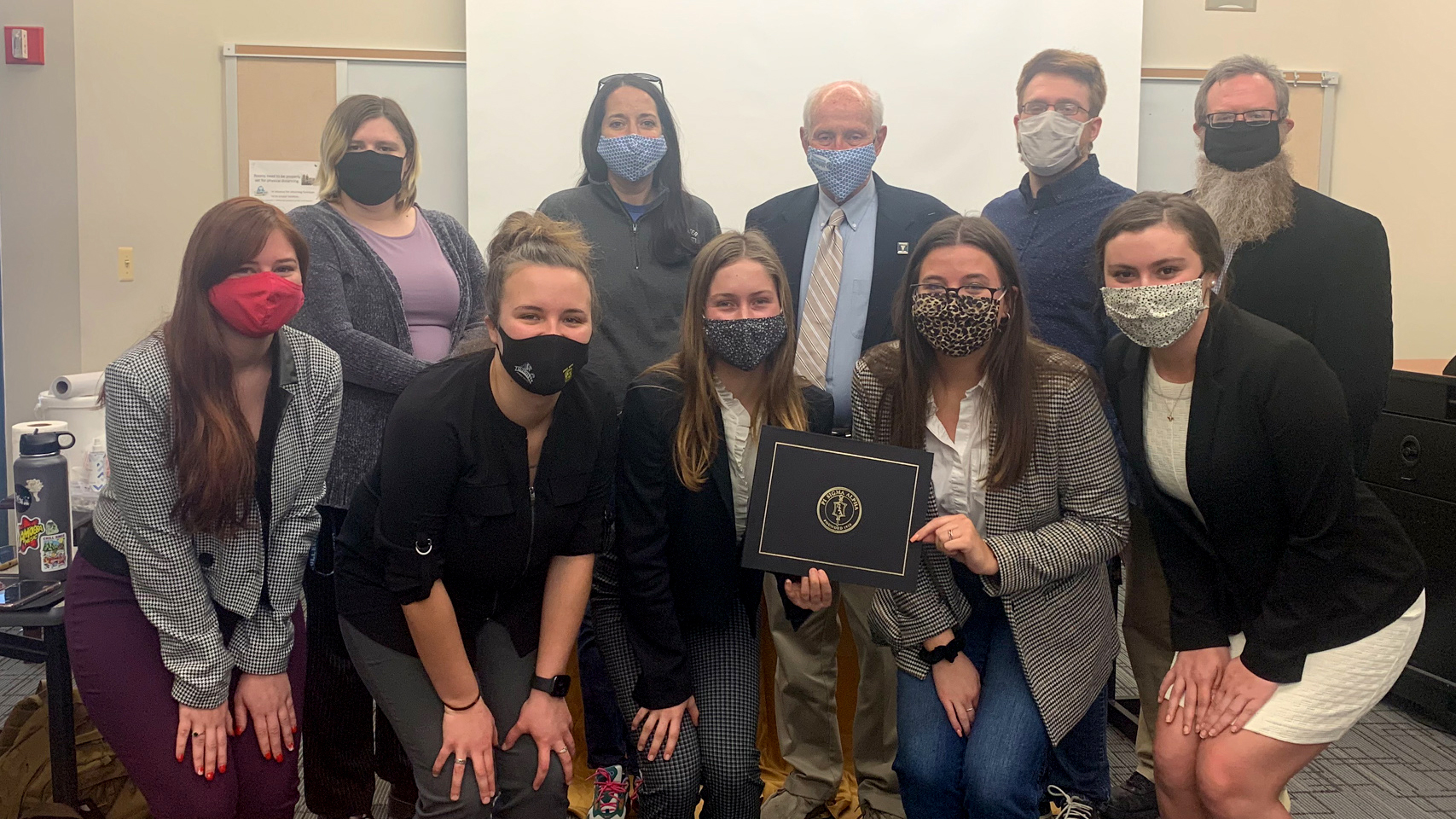 Much to his surprise, family members, alumni, and others Zoomed in to congratulate Langton on his 40-year tenure with the College. 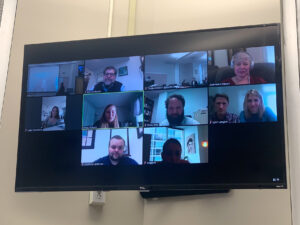 Langton expressed his gratitude and reminisced that those present were familiar with one of his primary teaching philosophies: “Have something to profess … something you really want to share,” he said with emphasis about his daily goal for each class.

Pizza and soft drinks were served to those physically present at the event.

In the coming months, watch for an in-depth interview with Langton in Westminster’s publications.