Who Am I? Faculty Trivia Contest, Day 1 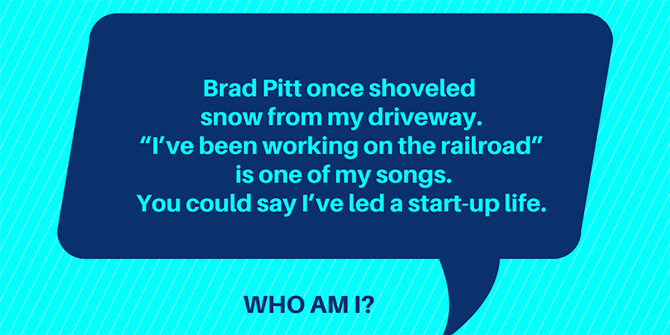 It’s Finals Week at Westminster! To have some fun amidst the studying, we’re holding a daily trivia contest. How well do you know Westminster faculty? 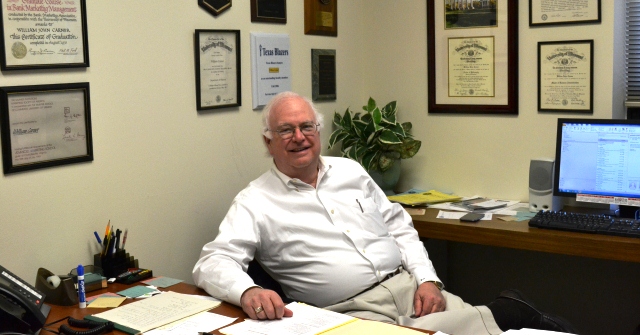 Dr. Carner is an associate professor of business at Westminster. Prior to his Westminster role, he served as the director of the Business Foundations Program and Senior Lecturer in the Marketing Department of the University of Texas (UT) in Austin. He was involved in the program since its inception in 1995 as a faculty member developing the marketing coursework. While at UT, he also developed the direct marketing and the sports and entertainment marketing courses and taught the product development course for MBAs as they prepared for Moot Corp, an international entrepreneurial competition founded at UT.

Thank you to everyone who posted an answer to today’s trivia post.

Get ready to play again tomorrow!

If you win, choose a prize from this list …