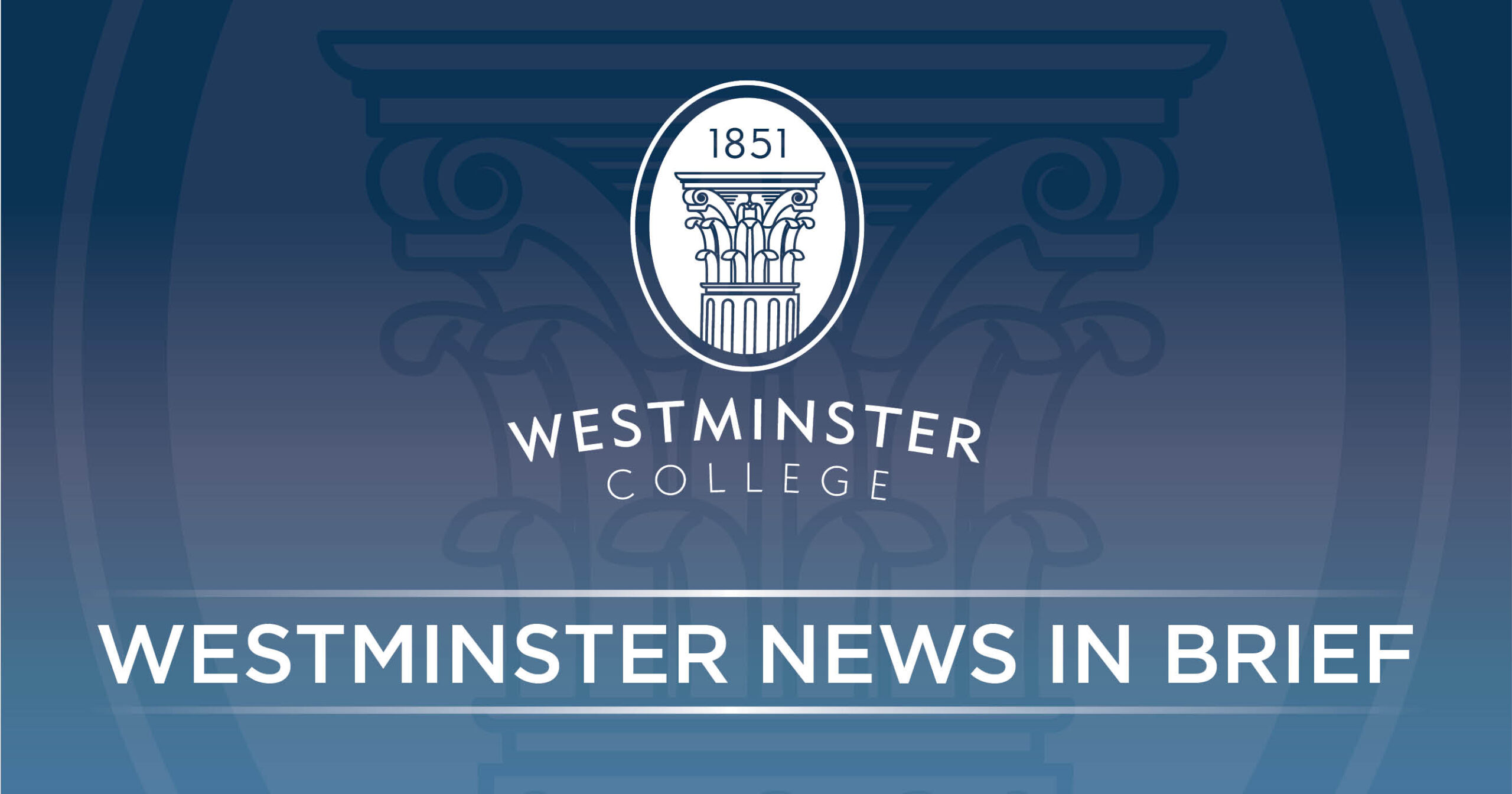 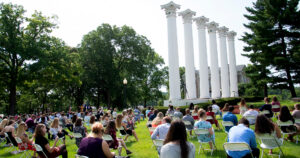 In a press release to mid-Missouri media on Sept. 14, Westminster College announced the institution will continue to waive its ACT and SAT requirement this year. The announcement is the result of testing difficulties high schools nationwide are experiencing as a result of COVID-19.

“Given the amount of stress they were already managing with going online to finish their senior year, we felt we needed to reduce any barriers we could to attend Westminster,” Orscheln said.

Read the full release on our news site. 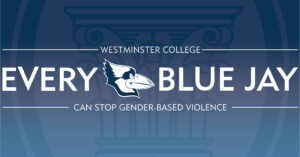 Westminster College recently was reawarded a $300,000 Every Blue Jay federal grant for preventing sexual assault, dating/domestic violence, and stalking. The three-year grant is approved by the Office of Violence Against Women through the U.S. Department of Justice.

Every Blue Jay allows the College to strengthen and continue its wide variety of educational and prevention services, including campus-wide sexual assault prevention training and outreach programs such as the Green Dot Outreach Program. The grant also funds a full-time position to implement various grant objectives.

Dr. Kasi Lacey, Vice President and Dean of Student Life, explains that Every Blue Jay allows for strong community partnerships with the Coalition Against Rape and Domestic Violence (CARDV), local law enforcement officials, and other community partners who collaborate and provide resources and training at Westminster.

Lacey says, “We are incredibly honored to receive this grant again to continue the important work of prevention on college campuses and ensure the safety of our students.” 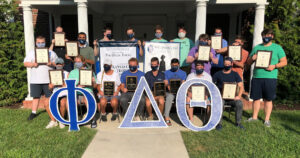 In a press release on Sept. 3, Missouri Beta chapter of Phi Delta Theta announced the chapter won the coveted Kansas City Trophy for the second year in a row. The award is presented to the most outstanding Phi Delta Theta chapter at an institution with less than 7,000 undergraduates.

Missouri Beta also won 14 other awards, subsequently ranking the fraternity in the top tier of all Phi Delta Theta chapters and achieving recognition as the chapter with the most awards internationally by a Phi Delt chapter.

The release stated that the chapter won the Kansas City Trophy and many of its other awards  based on “philanthropy and community service efforts, extensive alumni involvement, excellence in scholarship, pledge education, and outstanding brotherhood.”