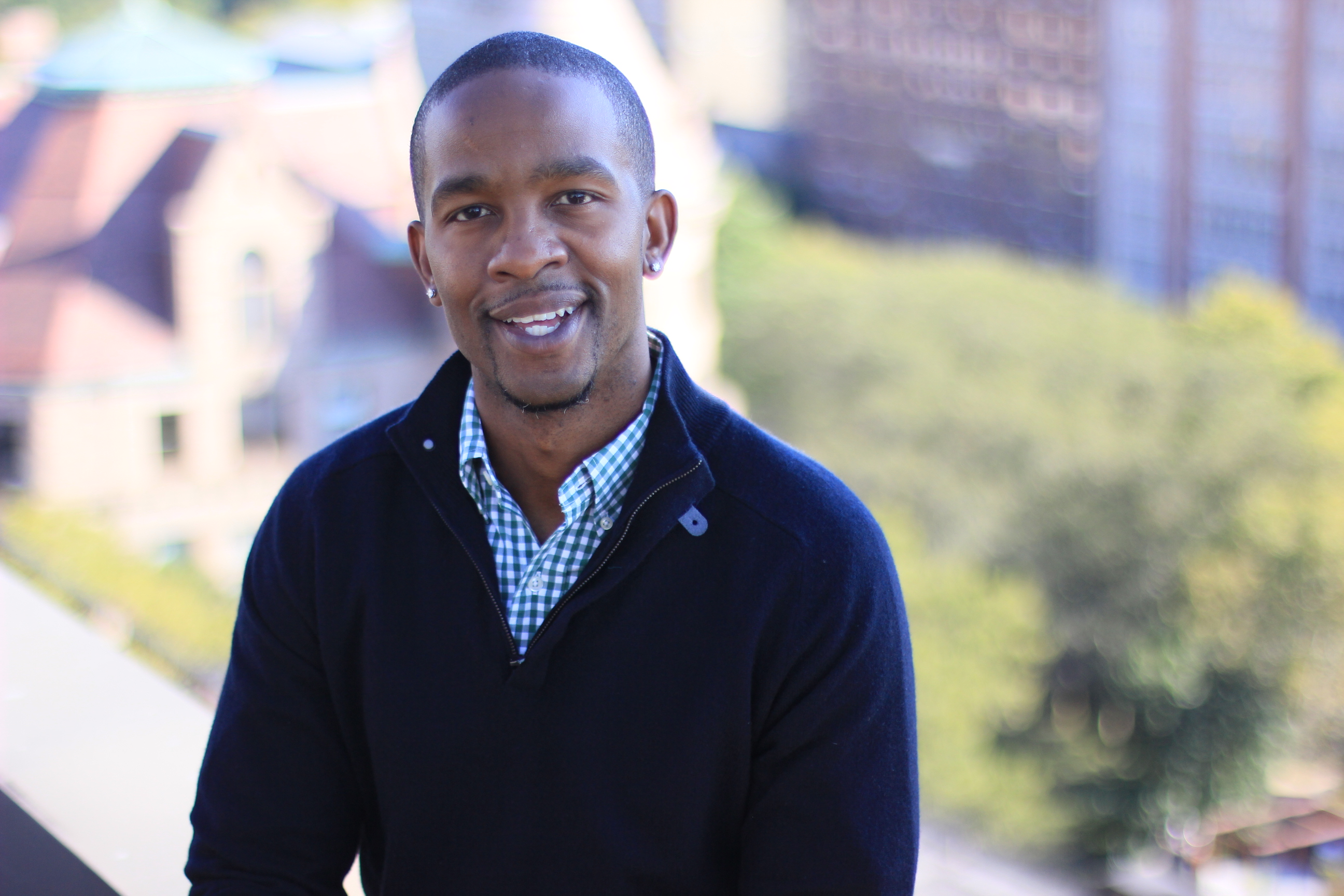 The Westminster Campus Activities Board invites you to join! Don’t miss your chance to meet former NFL cornerback and current advocate for gender, race, and orientation equality Wade Davis.

Currently an advocate, writer, public speaker, and educator on gender, race, and orientation equality, Davis played for the Tennessee Titans, the Washington Redskins, and the Seattle Seahawks, as well as for two different teams within the NFL Europe league.

In his present role as Executive Director of the You Can Play Project, an organization dedicated to ending discrimination, sexism, and homophobia in sports, Davis works to develop curriculum, programming, training, and conversations that are focused on inclusion and diversity. Davis is also currently an Adjunct Professor at the NYU School of Professional Studies Tisch Institute for Sports Management, Media, and Business.

Among Davis’s many accolades, his essays and writings have appeared in the LA Times, The Advocate, The Huffington Post, The New York Times, The Guardian, and other media outlets, such as President Obama’s White House Blog. He has appeared on MSNBC, BBC, NPR, CNN, ESPN, and BET.