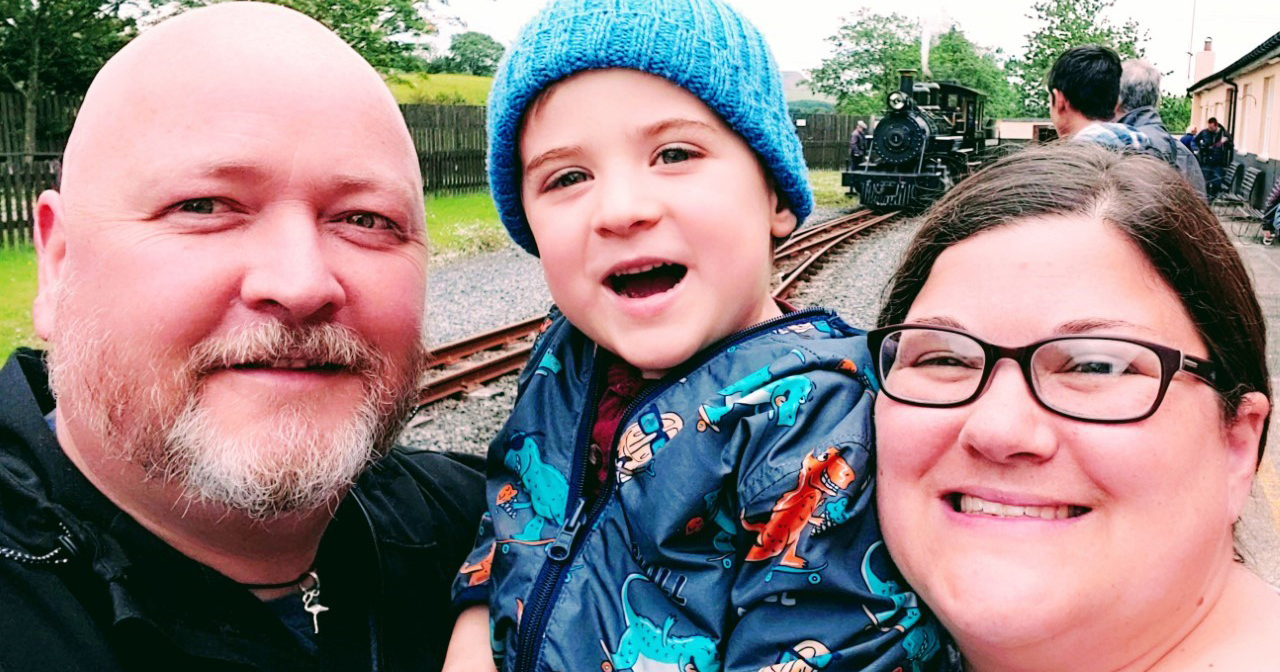 Westminster College proudly announced on Aug. 19 that Dr. Mark Boulton is the 2019 Excellence in Teaching Award recipient. Boulton serves as chair of the Department of History and is the Harry S. Truman Fellow at the College.

Dr. David Roebuck, Vice President for Academic Affairs and Dean of Faculty, says Boulton received the award because of his outstanding service to the institution as a whole and for his tireless commitment to students.

“Mark is a wonderful teacher who is passionate about history, and that passion in turn helps students love it as well,” Roebuck explains. “He also is very involved in the life of the campus and is an active and productive scholar.”

“Working with our veteran community has been a highlight of my time at Westminster,” Boulton says. “Those who served represent the very best of what this college does, and they are, without exception, always willing to talk to my students and share their experience.”

The Welsh native adds that he is thrilled to receive the award. “To receive this recognition is incredibly humbling. I’ve taught at three other institutions, and none of them come even close in providing the quality of instruction I see from my colleagues at Westminster,” he reflects.

But Boulton says his favorite pastimes pale in comparison to his responsibilities at the College. “I don’t think you can ever stand still in this profession,” he explains. “So even though this award comes with a lovely certificate, I probably won’t put it on my wall … I might send it to my mother — she’ll be chuffed!”

The Excellence in Teaching Award is given to one Westminster faculty member annually after a voting process and recommendation by the Faculty Personnel Committee.