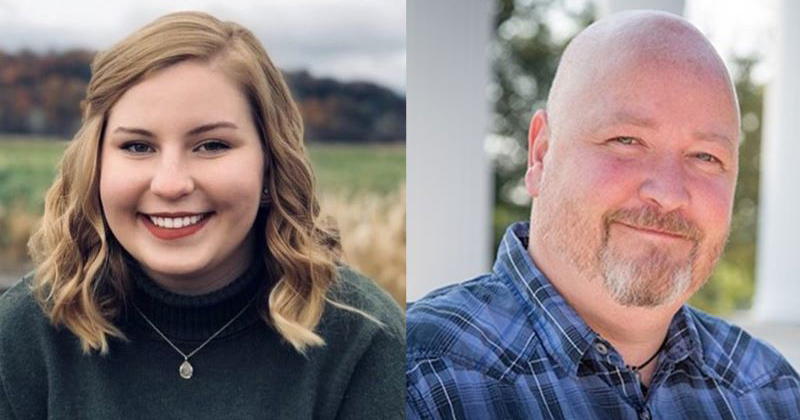 Last week, a collaboration between a recent alumna and a Westminster faculty member showcased the many phenomenal scholarly opportunities available at the small liberal arts college. Department of History Chair Dr. Mark Boulton and Melissa Rolseth, ’20 ΑΓΔ, together wrote an opinion editorial about the significance of President Donald Trump kicking off the remainder of his reelection campaign in Tulsa, OK.

Boulton explains the reasoning behind the June 16 editorial. “There are a lot of attack pieces on Donald Trump over his decision to hold his rally in Tulsa; this was not one of them,” he says. “It was merely a call for him to speak words of reconciliation in the way that great leaders of the past have done in troubling times.”

Tulsa was the location of what is commonly known as the Tulsa Race Riot of 1921, where the predominantly Black Greenwood District was virtually destroyed by white Tulsans. Rolseth carefully researched the incident for her senior history thesis. More on the history major’s research and the op-ed piece she wrote last fall for the Tulsa World News can be found here.

Boulton adds that Rolseth’s thesis — which argued that the Tulsa Race Riot was an act of domestic terrorism — was the inspiration behind the Oklahoman editorial. Westminster history majors all complete a senior thesis.

“The thesis process in our department is essential in demonstrating to graduate schools or employers that our students have the skills and dedication to produce meaningful, original work,” Boulton explains.

Westminster history majors study the past with an eye to the future and a clear understanding that they can influence society for the better. Meanwhile, the next step in that process for Rolseth is attending law school at Vanderbilt University in Nashville, TN, this fall.

Boulton says he was honored to collaborate with Rolseth on the editorial. He reflects, “This was a fantastic example of Westminster students translating their work into meaningful action and finding their voice in the world.”