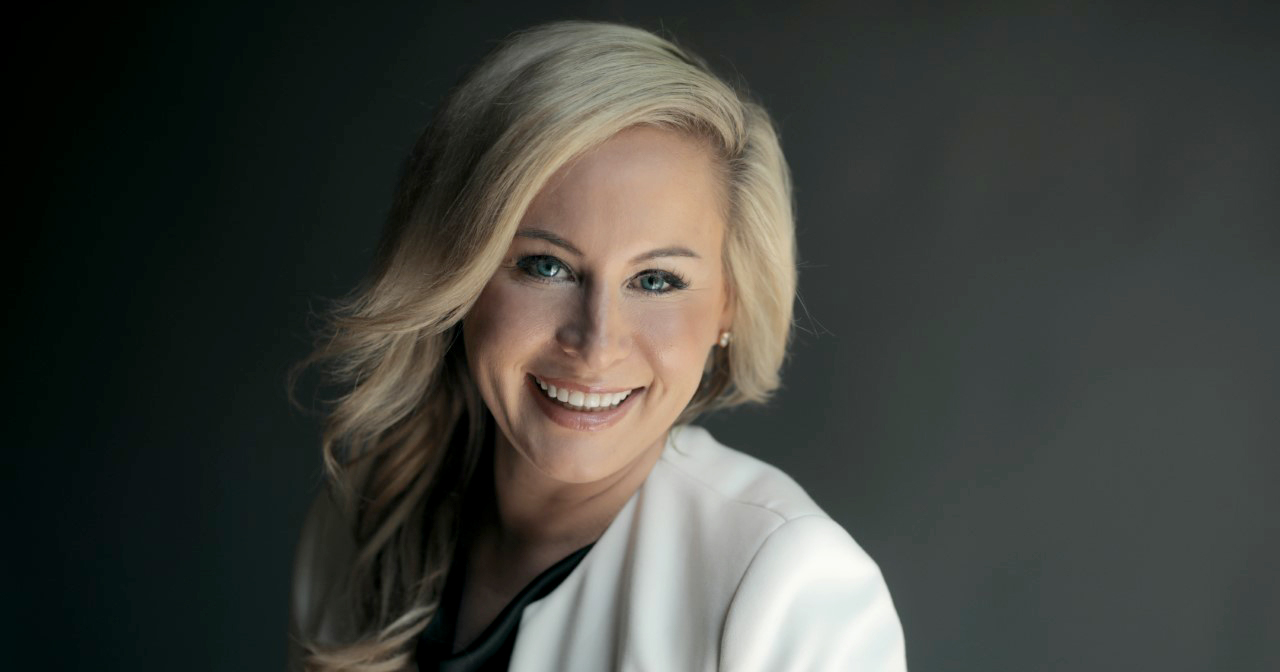 *July 23, 2020, Update: Commencement 2020 will take place at 10 a.m. on Aug. 8 on the Hill, with Sara Hart Weir delivering the address. The event is closed to the public in order to accommodate adequate physical distancing and federal/statewide/local health and safety protocols.

Westminster College is pleased to announce that U.S. Congressional candidate Sara Hart Weir, ’04 ΚΚΓ, will deliver the Commencement 2020 address at 2 p.m. on May 9. Weir is running for the U.S. House of Representatives in her home district, Kansas’s Third Congressional District.

Prior to her run for Congress, the Republican from Olathe, KS, served as president and CEO of the National Down Syndrome Society, where she was instrumental in leading the effort to pass the ABLE Act of 2014. The ABLE Act is the most significant legislation for the disability community since the institution of the Americans with Disabilities Act.

Weir is a 2014 Alumni Achievement Award honoree and 2014 Freshman Convocation Speaker. While a student at Westminster, Weir was known as an outstanding leader and received recognition as the 2004 Senior of the Year and earned the Winston Churchill Award for Leadership and Service. She was captain of the women’s soccer team, served in leadership posts in her sorority, and was appointed vice president of Student Ambassadors.

After double-majoring in Psychology and Political Leadership, Weir earned a Master of Science degree in Public Policy and Management from Carnegie Mellon University’s Heinz College in Pittsburgh, PA. She was awarded a certificate of completion for the Emerging Leaders Program in Executive Education in 2017 from Harvard University’s John F. Kennedy School of Government in Cambridge, MA.

Weir was among a handful of Republican women the Associated Press focused on in a 2019 article here, aptly predicting she would be one of the party’s “fresh faces” to watch for in the 2020 election.

In a similar vein, Weir’s selection as Commencement speaker caps off a year-long celebration of women at Westminster ― 2019-2020 marks the 40-year anniversary of women’s entrance to the College.

Weir reacted positively to President Fletch Lamkin’s invitation for her to speak at Commencement. “I am incredibly honored and deeply humbled to have been asked to deliver the 2020 Convocation address to help mark 40 years of women at Westminster,” she says. “Being a woman of Westminster has had a profound impact on my life, and I look forward to the opportunity to be a small part of launching our college’s Class of 2020 into the world.”

A discussion of Westminster calls to mind Weir’s favorite faculty members ― Professor Wayne Zade, Dr. Kurt Jefferson, and Dr. John Langton, whose advice she says is “front and center” in her daily work.

“I find myself asking, ‘Sara, are you solving the problem?’” Weir reflects. “Dr. John taught me to think critically and have perspective on how public policy can drive change ― but first and foremost ― solve the problem.”

Currently, Weir says her greatest challenge is that she considers herself a servant leader who is swimming in a sea of divisive politics. She hopes to act as a bridge between warring factions. She explains, “In the words of the famous author Brene Brown, ‘People are hard to hate close up. Move in.”

Weir adds that she holds other lessons from Westminster near to heart and hopes to leave a lasting legacy on the world.

“My Blue Jay journey continues to evolve,” she says. “With some determined spirit and perhaps a little luck, I look forward to making history as the first U.S. Congresswoman to graduate from Westminster College.”