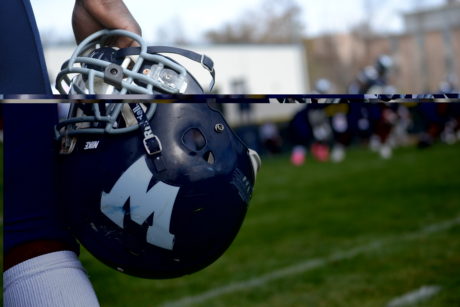 Six outstanding alumni athletes will become new honorees in the Westminster College Athletic Hall of Fame Saturday, September 30, 2017, during a weekend of recognition activities September 29-30 in conjunction with Homecoming. The honorees will be introduced to the crowd later that day during the half time of the Homecoming football game against Martin Luther College.

“I want to congratulate all these athletes on such as well-deserved honor,” says Director of Athletics and Men’s Basketball Coach Matt Mitchell. “They have brought great pride to Westminster both on and off the field.”

Those being honored include: 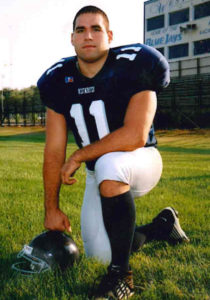 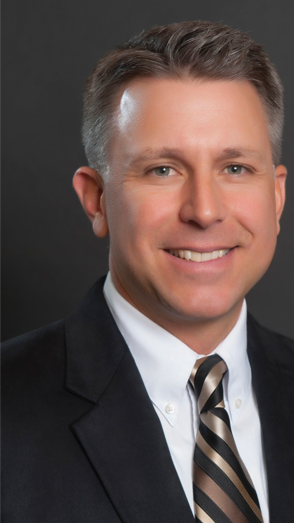 “My most valuable learning experience at Westminster was the overall environment – The people, culture and next level academics.  I was challenged to the max in the classroom and socially surrounded by people who were much different than what I had grown up around.  At the time, it wasn’t always comfortable, but deep down I knew if I could prevail, the discomfort would make me a better, more well-rounded person. ” 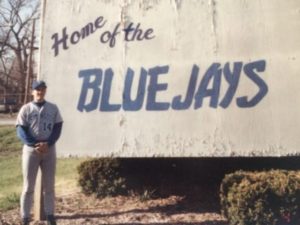 “I had many valuable learning experiences at Westminster in the classroom and on the baseball field. The most valuable learning experience for me was playing the game of baseball. Baseball is a very humbling game and I learned to be prepared and work hard. When you have a game that did not go as you wished you have to jump right back in and try again. The game of baseball is a great sport that allows you to learn many great life lessons.” 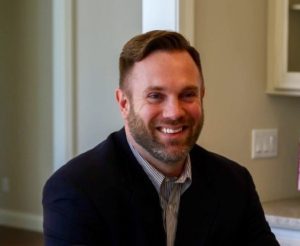 “I think you could characterize what I learned at Westminster in three ways.  Academically, with the guidance of the college faculty, I found myself working hard to keep up in the classroom.  Athletically, I learned the mental toughness required to compete, to overcome adversity, and the realization I had to improve every year to help my team.  Finally, I learned leadership skills and what it took to be a leader both on and off the field.   All three lessons carry through to my life today.” 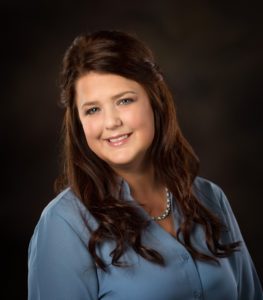 “The three R’s best describe my time at Westminster: Rigor, Relevance, and Relationships.  Everyday I walked into a classroom my learning had meaning, and purpose.  I knew that each lesson was tailored to make me become successful in my craft.  The faculty created a curriculum around current events, diverse backgrounds, and historical realities while building on technological skills preparing me for my future endeavors.  It was far more than course work, but built around life.  I am thankful for this training I received, because I am not afraid of what lies ahead in the unknown. “ 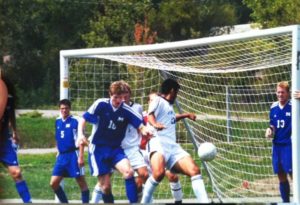 “Westminster allowed me to grow and mature as an adult.  Between academics, athletics, work study and social commitments, I learned early on the importance of time management.  Not only did Westminster push me to be better at everything I did, but it also provided me the support system and structure that I needed to be successful.  My professors challenged me to think critically and fostered my education.  My teammates taught me how to balance my academic pursuits with other extra-curricular activities, like intermural and volunteer opportunities with the other Sigma Chi’s. This, coupled with the skills I learned on the field, have helped me to become the person I am today.”

Originally established in 1998 as the Intercollegiate Athletic Who’s Who, the Westminster College Athletics Hall of Fame was designed to recognize those individuals who have excelled in athletics and/or made significant contributions to their sport. Individuals selected have not only made a mark in the Blue Jay record book but gone on to success in life, while making contributions to the success and reputation of Westminster College.

The Hall of Fame committee members voting on inductees into the Hall include the athletic director, sports information director, an alumni staff member and selected Hall of Fame members. More info on Blue Jays Hall of Fame.