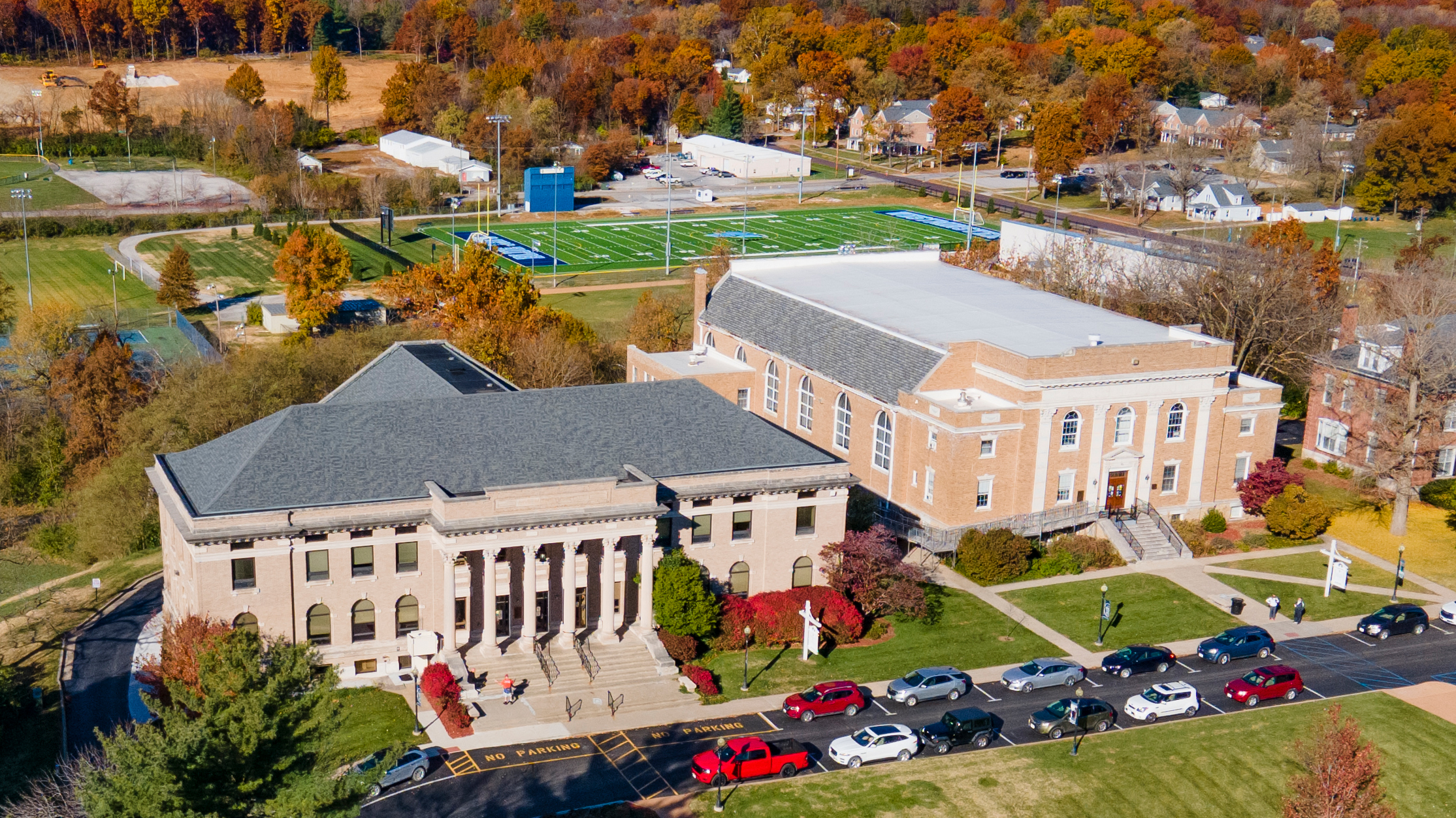 This week most Blue Jays sports teams wrapped up the most successful conference season in Westminster College history following more than a year of COVID-19 restrictions.

Watch for a complete story this summer on the unorthodox spring athletics season, where conference games — including fall sports such as football — took place despite seasonal darkness, spring mud, and packed schedules.

With the season winding down and only baseball, softball, and golf continuing to compete, Matthew Mitchell, Director of Athletics, reflected briefly on the season.

“At first, the kids just wanted to be able to play,” he said about last spring’s nationwide stay-at-home COVID-19 orders and restrictions placed on the Saint Louis Intercollegiate Athletic Conference (SLIAC) last fall. “But once they started playing, they were on fire and just wanted to win.”

The highlights below speak for themselves. Look for a complete story on women’s basketball coach Talisha Washington, ’13, in this issue.

Highlights from the Spring 2021 Conference Season