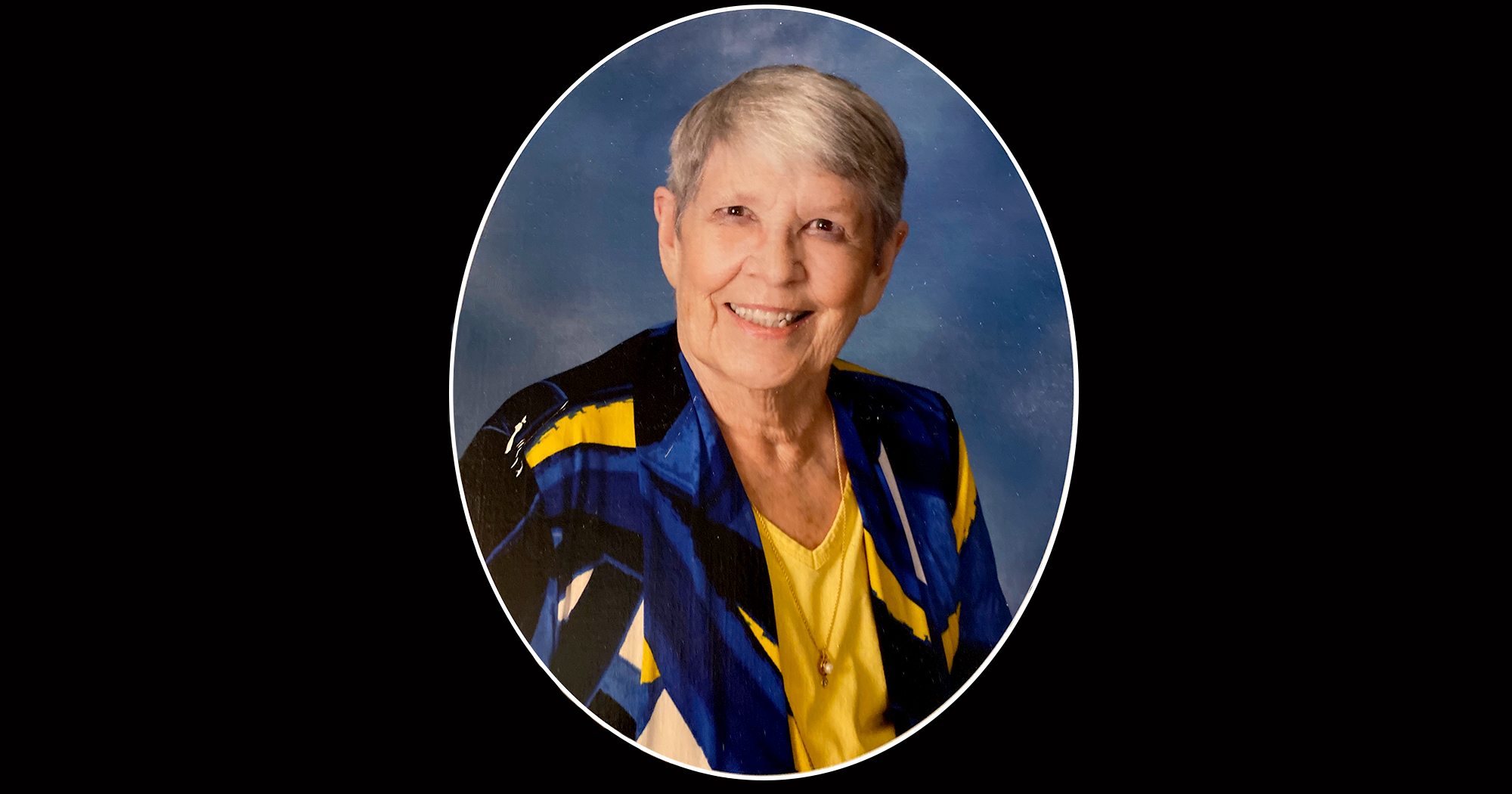 Beloved by many alumni, faculty and staff, Sylvia “Sally” (Way) Reynolds helped with the career advisement of countless Blue Jays in her 30 years at the College.

Reynolds was born on Sept. 4, 1935, in Chillicothe, MO. She began her duties at Westminster in the Academic Dean’s office in 1968 and soon began working for the Dean of Students. She is credited with founding the then-named Placement Office. Reynolds continued in that capacity as the office evolved throughout the years until her retirement in 1998. 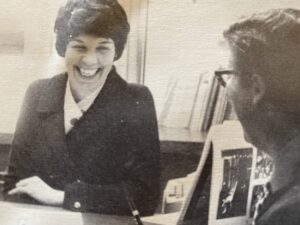 Prior to her retirement, the Sally W. Reynolds Endowed Scholarship was established in Reynolds’ name in May 1997. Established through the generosity of alumni, family and friends of Westminster College, the endowment is just one example of Reynolds’ impact on others.

Known for her characteristic directness and warmth, Reynolds helped Westminster students learn proper job interview techniques and how to build a quality resume. She is remembered by many for her assistance in finding their first jobs directly out of college. Through her training, Reynolds taught many how to use their liberal arts education to their advantage.

Greg Richard, ’88 ΔΤΔ, is an alumnus who says Reynolds played a key role in finding him his first job with Aetna. Now the Senior Vice President and General Manager of Interpace Diagnostics in New York, NY, Richard says that as an English major at Westminster, he leaned on Reynolds for help with career preparation.

“I realized early on that if I wanted a job after graduation, I needed to get to know her,” Richard reflects. “Nearly every day after track or cross-country practice, I would stop in to say ‘Hi.’ In addition to being a great resource, being around her was a joy; we laughed a lot.”

Richard remembers with fondness what so many others recall: her advice to purchase one good-quality business suit that could be rolled up tightly but remain wrinkle-free right out of a suitcase. Richard was so indebted to Reynolds that he later helped fund Westminster’s Career Center, now the Center for Career Development, which currently is located at the Student Success Center in Reeves Library.

“She laid a strong foundation for Westminster’s Career Development Office and built a solid program through developing bonds and lasting relationships with her students,” Langland explains.

Echoing Langland’s and Richard’s words, longtime registrar Phyllis Masek likewise remembers Reynolds as “someone bigger than life that you could never forget.” She adds, “The students and alums absolutely loved her. She was 100 percent dedicated to Westminster College and didn’t hesitate to tell you so!”

Masek says Alumni Weekend was Reynolds’ favorite time of year because she could catch up with many visiting alumni, who she often welcomed into her home.

It was this dedication to the College that led to Reynolds receiving the Remley Women’s Award, named after Dr. Audrey Remley, during Alumni Weekend in 2006.

Remley, former Associate Dean of Faculty, worked with Reynolds for decades and says that when Reynolds received her award, former students packed the ceremony.

“They loved and respected Sally,” Remley says. “She had a reputation for helping everyone, including the students who weren’t doing that well, and took them under her wing. It was her personal touch that made such a difference to them.”

Those who mourn Reynolds’ loss include three sons: Gregory James Reynolds and his wife, Marla, of Fulton; Jeffrey Way Reynolds of Fulton; and David Porter Reynolds and his wife, Marie, of Lewisville, TX. One daughter, Leslie Louise Spaw, and her husband, Steve, of Blue Springs also mourn her loss, as well as eight grandchildren, three great-grandchildren and several nieces and nephews. Reynolds was preceded in death by her husband, James Reynolds, in 2002. The couple wed in 1955. 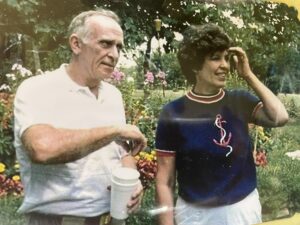 A memorial service will take place at a later date. Inurnment will be at Edgewood Cemetery in Chillicothe. Memorial contributions may be made to the Sally Reynolds Scholarship Fund at Westminster College and/or the Episcopal Church of the Resurrection of Blue Springs through the Lindley Funeral Home, P.O. Box 47, Chillicothe, MO 64601. Her official obituary is found on the Lindley Funeral Home website.