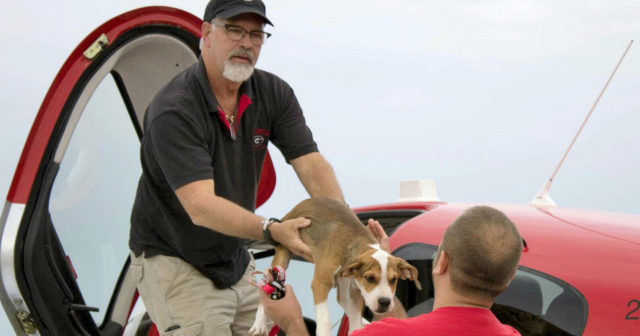 Members of the Westminster family and particularly the Beta Theta Pi brotherhood are saddened by the apparent tragic loss of alumnus Bill Kinsinger, ’84 from Oklahoma City, Oklahoma, whose airplane went missing Wednesday, January 3, and has not been found.

An anesthesiologist by profession, Bill started volunteering to fly missions at least twice a week to rescue dogs in honor of his brother Tim, who also loved animals and passed away four years ago, according to his mother Ann.

Bill volunteered for a pet rescue organization called Pilots N Paws, a group which transfers rescue animals from kill shelters to foster families, no-kill shelters, or permanent homes in different states. Frequently, these missions are emergency situations as pilots have literally hours to save dogs that are scheduled to be euthanized.

Once, when flight problems prevented Bill from transporting seven dogs from Arkansas to his home in Oklahoma City, he drove to pick them up and took them to his home where he built a “log cabin doghouse” to shelter them.

He has helped save nearly 150 dogs for Dolly’s Legacy Family Rescue in Lincoln, Nebraska, and had been scheduled to bring 21 dogs to Lincoln on the Saturday following his disappearance.

“Bill was extraordinary,” said Kerri Kelly, Director of Dolly’s Legacy Animal Rescue. “He was generous and kind and probably the greatest thing he had was his compassion. He had a big heart for animals and he loved them all.” 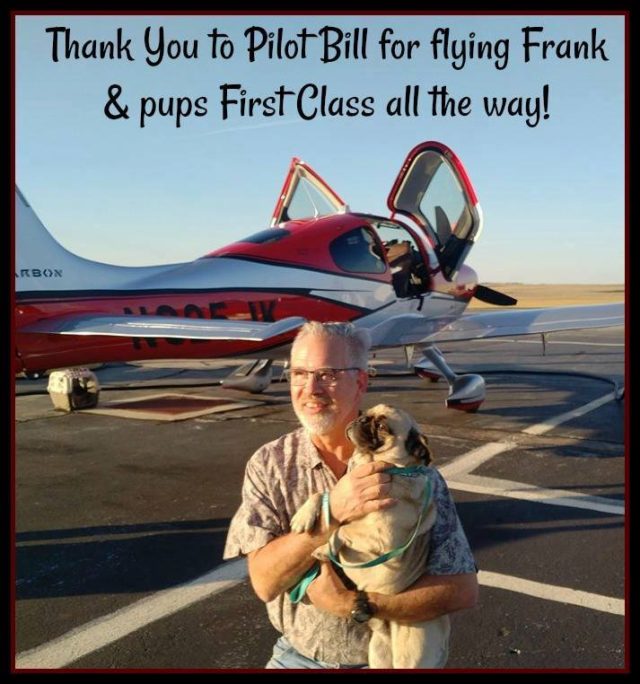 On this mission, Bill was scheduled to go to Georgetown, Texas, to rescue an 11-year-old husky, Masaru, that needed to be brought to Oklahoma for medical treatment and was only hours from being euthanized. However, his Cirrus SR22T plane never landed at the suburban Austin airport and continued to veer toward the Gulf of Mexico.

North American Aerospace Command (NORAD) sent two F-16 fighter planes to try to steer Kinsinger’s plane back on course. They flew in front of his plane, dropped flares, and took other actions, but he remained unresponsive.

When the two planes were running low on fuel, two F-15 fighters replaced them and stayed with the plane until the darkness and proximity to Mexican airspace demanded they turn the duty over to the Coast Guard for monitoring. The Coast Guard lost track of the plane when it quit transmitting a signal. The flight was last seen on radar 219 miles northwest of Cancun, Mexico, at an altitude of 15,000 feet.

Authorities believe from appearances that Bill was flying at a high enough altitude to develop hypoxia, a condition where the brain is deprived of adequate oxygen. FAA regulations say supplemental oxygen is necessary for a solo aircraft pilot flying longer than 30 minutes above 12,500 feet and an entire flight above 14,000 feet.

For the next five days, Coast Guard air and seacraft and two Mexican naval ships searched over approximately 17,458 nautical miles to find Bill. Finally, on January 9, the search was called off.

“Ending a search is a difficult decision that we put the utmost thought and consideration into,” said Capt. David Cooper, Chief of Incident Management with the 8th Coast Guard District. “Dr. Kisinger was a well-loved man and our hearts go out to everyone impacted during this tragic time.”

While they did not see each other often, Bill and two of his Beta fraternity buddies, Mark Phariss, ’82 of Plano, Texas, and Jim Elliott, ’84 from Dallas, Texas, had just gone to visit Rich Roever, ’85 from Dallas, Texas, who was critically ill with ALS, two weeks before the tragedy. This would be the last time Phariss and Elliott would see their two college friends alive.

Bill’s family hope other pilots will carry on his humanitarian efforts.

“I hope it opens people’s eyes to the need for homeless animals to have real homes and not be left out in the cold,” says Ann Kinsinger. “I shudder to think of all the animals out in the frigid days we’re having where they don’t have the shelter they need.”

Fortunately, others who love animals will see that Bill Kinsinger’s mission to save abused, neglected, and suffering dogs lives on. The weekend following Bill’s disappearance, someone stepped forward to drive the 21 dogs he was scheduled to pick up back to Lincoln where they can be posted for adoption by Dolly’s Legacy Animal Rescue.

Bill’s passing is an incredible loss to the animal rescue community,” says Kerri Kelly. “He gave with his whole heart.”

The animal rescue community expresses quite eloquently what Bill meant to all the animals he saved and their grateful owners. In their tribute to Bill, they say we are “forever grateful to our angel with wings.”

Kerri recalls fondly that whenever Bill took a dog off his plane, he would always give them a big hug and tell them they were going to have a good life.

Few people could have led a better life than Bill Kinsinger himself, who, in the Westminster tradition of service, touched so many others’ lives so significantly. Well done, good and faithful servant. 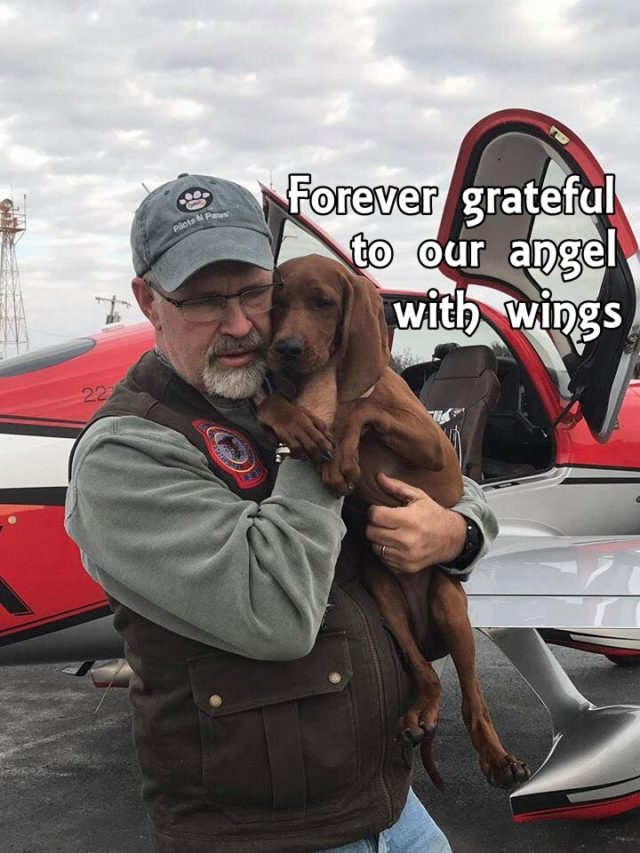