Alumnus to be Posthumously Honored at FPS Gala on Campus 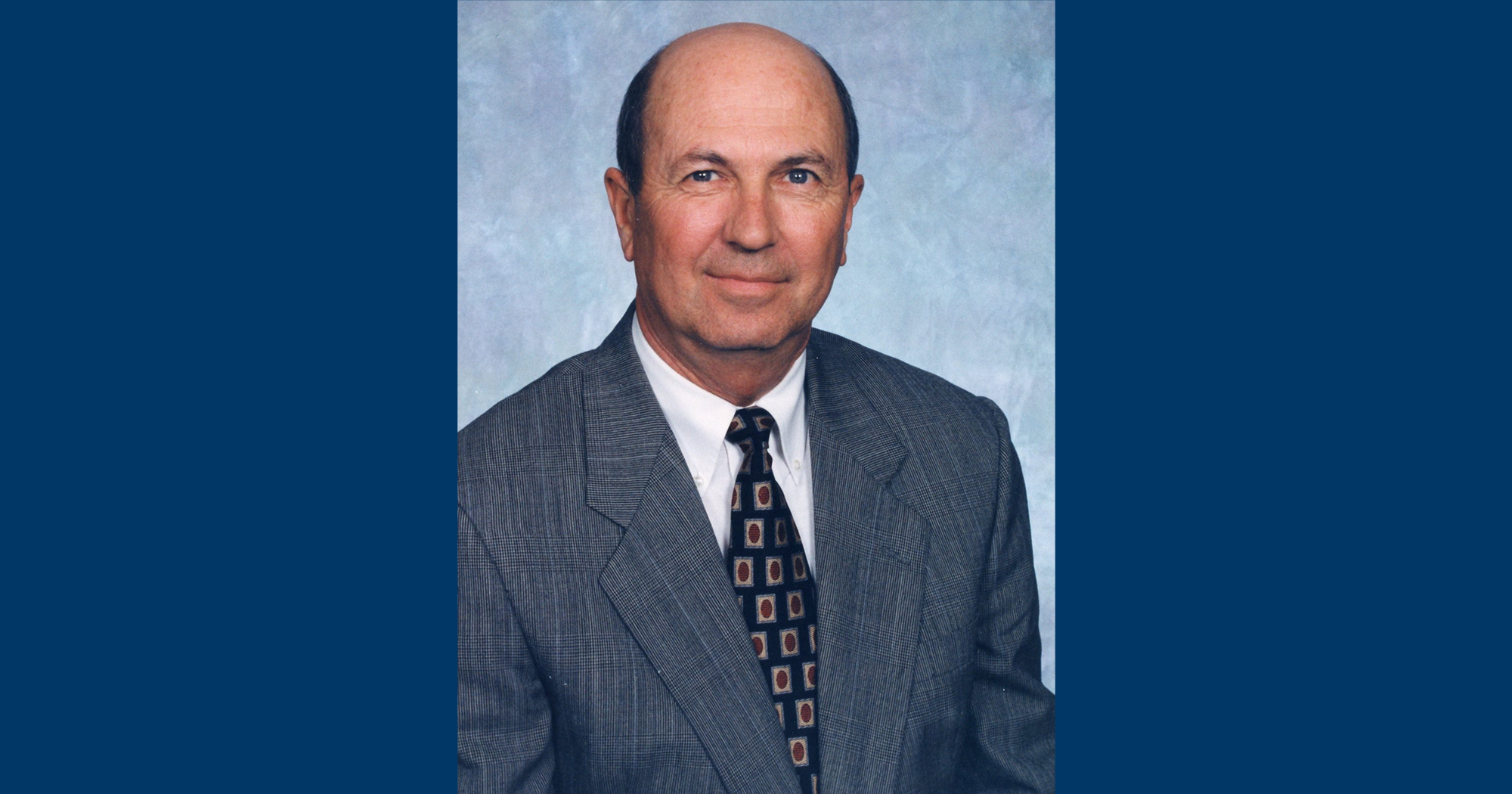 Hamilton was born in Callaway County on Oct. 31, 1942, and died on April 29, 2019. He majored in political science at Westminster before graduating from the University of Missouri-Columbia School of Law in 1967. He served as a second lieutenant in the U.S. Army immediately after completing law school. In 1969, the Missouri governor appointed Hamilton to the position of Callaway County prosecuting attorney. He served in that capacity until 1980. Hamilton then was Division 13 circuit judge in Boone and Callaway counties from 1982 until his retirement in 2010. He also served as a presiding judge from 2002 to 2010.

During his time as circuit judge, Hamilton presided over more than 500 jury trials, including 50 homicides.

This is the second consecutive year the Fulton Public Schools (FPS) Foundation Gala has taken place at Westminster. Past Westminster alumni to be inducted into the FPS Hall of Fame include Maj. (Ret.) Byron S. Bagby, ’78, Milia Islam-Majeed, ‘01, and Jerry D. Kennett, MD, ’69 ΣΑΕ.

For more information on the Gala, please email ExDir@FultonSchoolsFoundation.org.