A Message From the President 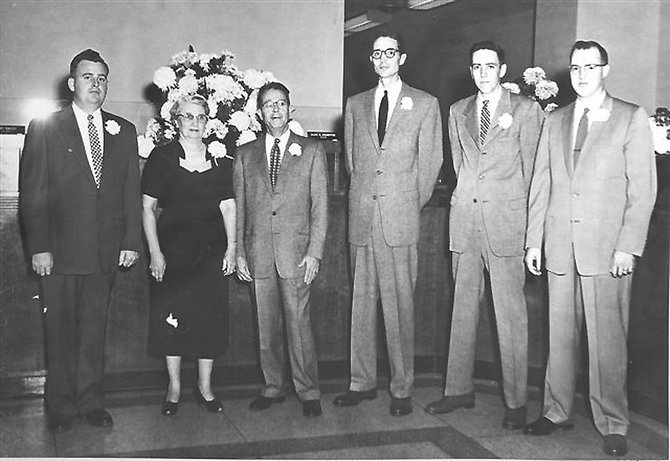 It is with deep sadness that we inform you of the death of John C. Harris, ’39, on Thursday, June 27. Mr. Harris was the retired President and Chairman of the Board of The Callaway Bank. He was a member of the Westminster College Board of Trustees from 1958 until 1995, serving as Board Chairman from 1984-1986. He has been a Life Trustee/Trustee Emeritus since 1995. Mr. Harris received the Alumni Award for Merit in 1965 and became a Churchill Memorial Fellow in 1994.

John was a leader in the Fulton Community and a passionate champion for Westminster College. His was certainly a life well lived. With his family and friends, we will miss him. Our thoughts and prayers go out to the Harris Family.

His family requests any memorial gifts be made to Westminster or First Presbyterian, Fulton. A link to Mr. Harris’s obituary is included below: