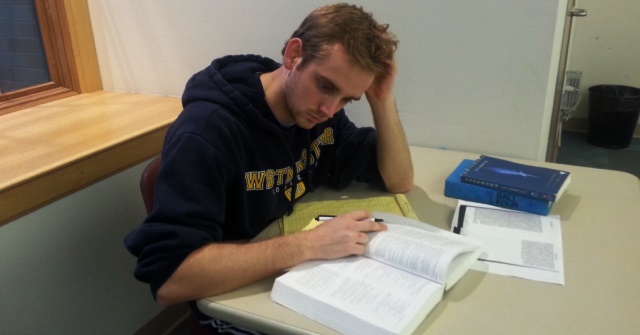 Finals week can be nerve-racking for even the best of students. Below, six Westminster seniors share what they do to prepare for finals week. Some of their answers are the types of study habits you would expect. Some aren’t. 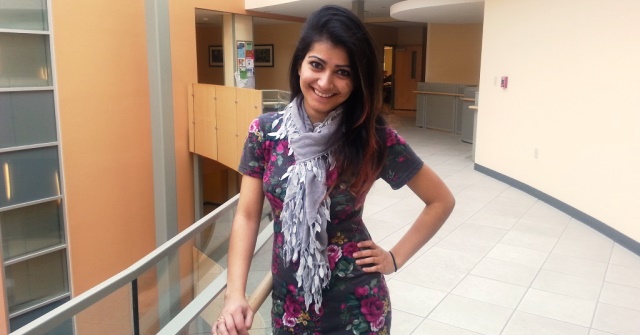 Tripti Giri ’15 (above) is a Mathematical Sciences and Physics major with a minor in Pre-Engineering. She is a Resident Advisor, member of the Skulls of Seven, Lectures and Diversity Chair for CAB, SGA Class Senator, Seminar Mentor, Co-President of Making Lives Better, Member of the Honor Commission and Treasurer for Alpha Chi.

“I create a schedule to study all materials one subject at a time. I look over everything in detail and make important notes a few days before the exam, then leave the last evening for revisions and to go over those notes,” says Tripi. “But I also make sure to sleep a lot more as exam week approaches – I wouldn’t want to risk falling asleep during a test or anything.” 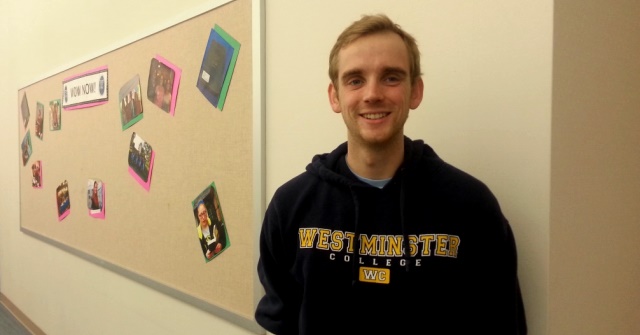 Start early on papers and draft your arguments.

Tim Aldred ’15 is an English major. He is also the Editor of “The Columns” and Public Relations Chairman for Phi Delta Theta.

“Most of my finals are papers. What I do is get started early in a quiet space, find something in what I’m writing about that interests me personally, and draft out an argument with lots of in-text citations. By then I’m pretty excited about writing it so it all comes together,” says Tim. “But I also stay motivated because I’m usually so cranked up on caffeine and insane from anxiety that sleeping just isn’t a physiological possibility.” 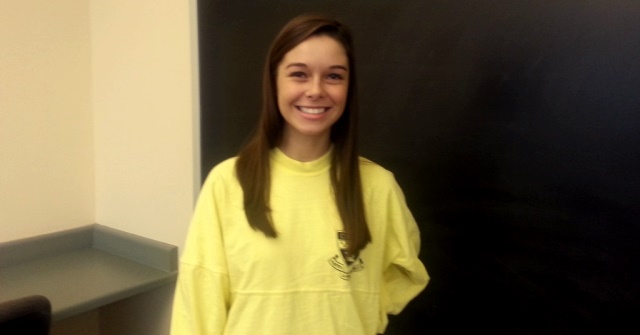 Camille Todd ’15 is an English major with minors in History and Religious Studies. She is also Executive Assistant for Kappa Alpha Theta.

“For finals I make up a schedule of everything I need to study and then prioritize my work to make sure I do the most important things first,” says Camille. “To get ready for finals I also stock up on packs of Red Bull and post up in the library for about 12 hours.” 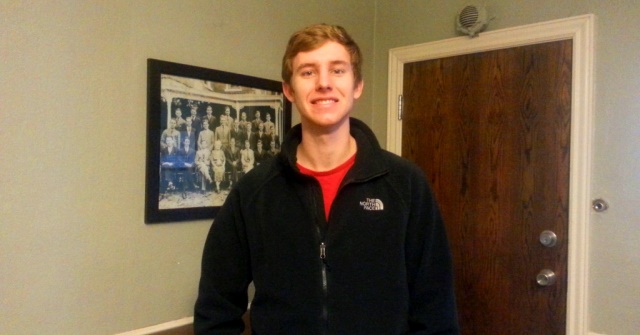 Connor Hollrah ’15 is a Mathematics and Business Administration major with a concentration in finance. He is also Chief Education Officer for Blue Blazers, Finance Committee Chair, and Treasurer for Delta Tau Delta.

“I go over all my notes and read over anything that I had trouble with or was unfamiliar with. I also seek out the professor and any classmates to help with the study process,” says Connor. “But I also make sure to play lots of video games. Every hour or two of studying I play 30 minutes to an hour of video games. It helps me not get stressed out.” 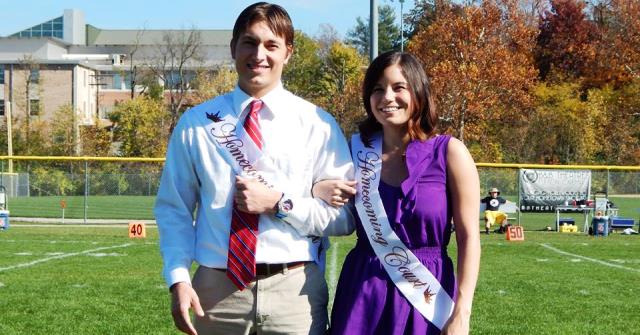 Focus with Post-it notes, and stay sane with Pinterest.

“Normally, I organize everything in my room, so I can’t have any distractions from studying, and make sure to have plenty of post-it notes,” says Anna. “But I also drink lots of coffee, bake cookies, and take Pinterest breaks at least every hour while studying to maintain my sanity.” 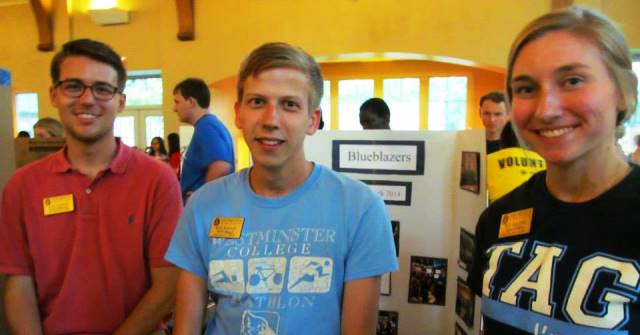 Will Megl ’15 is an Economics and Mathematical Sciences major. He is also President of Westminster’s Student Government Association, Chief Executive Officer for the Blue Blazers Executive Committee, and President of the Keep Me in College Coalition.

“To prepare for finals I make sure I have all of the final times in my calendar, and I prepare a lot of flashcards with keys terms,” says Will. “But I also make sure to prepare a ‘finals week’ playlist on Spotify, which is jam packed with classical music to help me clear my mind and relax.”