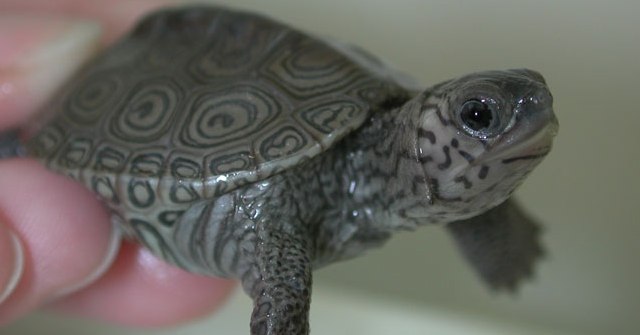 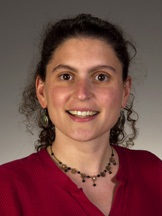 When Dr. Dawn Holliday first began collaborating with Dr. Don Tillett at the United States Geological Survey organization (USGS) while she was teaching biology at the University of Missouri (MU), she could not have imagined that all her hard work over the years in researching the role of pollution on reptile physiology and the resulting research expertise in turtles would lead to her being a part of a research team that was just awarded $250,000. The team includes collaborators from the USGS, MU and Dr. Sharon Deem, Director of the Saint Louis Zoo Institute for Conservation Medicine.

Today she is co-principal investigator in a study of how synthetic compounds known to disrupt the endocrine systems in animals and humans change the way genes are expressed in species ranging from fish to turtles to mice.

Dr. Holliday and Dr. Deem are overseeing the turtle experiments that will take place at the University of Missouri. They will expose turtle eggs to doses of the endocrine disruptor bisphenol A (BPA) which mirror current exposure levels for animals and humans.

The endocrine system is the balanced system of glands and hormones that regulates such vital functions as the ability to reproduce. Over the past 60 years, many of the growing number of synthetic chemicals used in the production of almost everything manufactured from plastics and resins to pharmaceuticals have been identified as endocrine disrupting compounds.

Exposure to these chemicals that mimic and can interfere with natural hormones adversely affect human and animal health—particularly reproductive and neural systems. Even more concerning is that studies have shown that not only will the first exposed generation be adversely affected, but future generations as well.

“Data from our 2013 pilot study with painted turtles showed that embryonic exposure to low doses of the endocrine disruptor bisphenol A (BPA) produced disorganized male gonads with ovarian-like components,” says Dr. Holliday. “These anatomical changes may have broader reproductive consequences and adversely affect a group of vertebrates already in decline.”

The research team will determine if heritable changes in gene activity in male germ cells are associated with the previous anatomical alterations and if similar changes could occur in exposed human populations.

“Turtles are known as an ‘indicator species’ because they are often used as a gauge for the health of an entire ecosystem,” says Dr. Holliday. “By finding the effects of chemicals on turtles, we can understand possible effects these chemicals may have on humans.”

The one-year grant funding this study is one of 39 selected for funding among 100 proposals submitted to the Mizzou Advantage Program at the University of Missouri-Columbia.