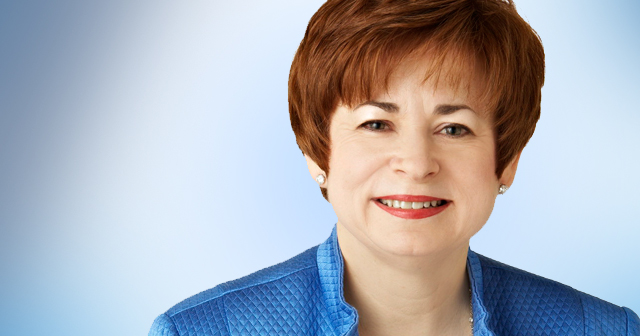 A Missouri entrepreneur, whose simple shopping trip with a friend’s daughter led to the idea for a global business, will deliver the IBM Lecture at 4 p.m. on Thursday, March 9, in the Church of St. Mary the Virgin, Aldermanbury on the campus of Westminster College. The lecture is free and open to the public, but reservations are encouraged.

“In 1997, I withdrew $750,000 from my savings account to get Build-A-Bear Workshop off the ground,” said Clark. “That covered startup costs and the building of the first prototype store. I also secured a bank line of credit for inventory and working capital with my house as the collateral.”

“We focus on good price, convenience, and location, and we hope when you leave, you have a smile on your face,” said Clark. “Successful retailers ­– whether it’s Starbucks or Apple – do these things.”

The IBM Lectureship in Business and Finance was established at Westminster College by the International Business Machines Corporation in 1980. The lecture was designed to bring leaders in the world of business and finance and/or professors of economics and business administration to campus.