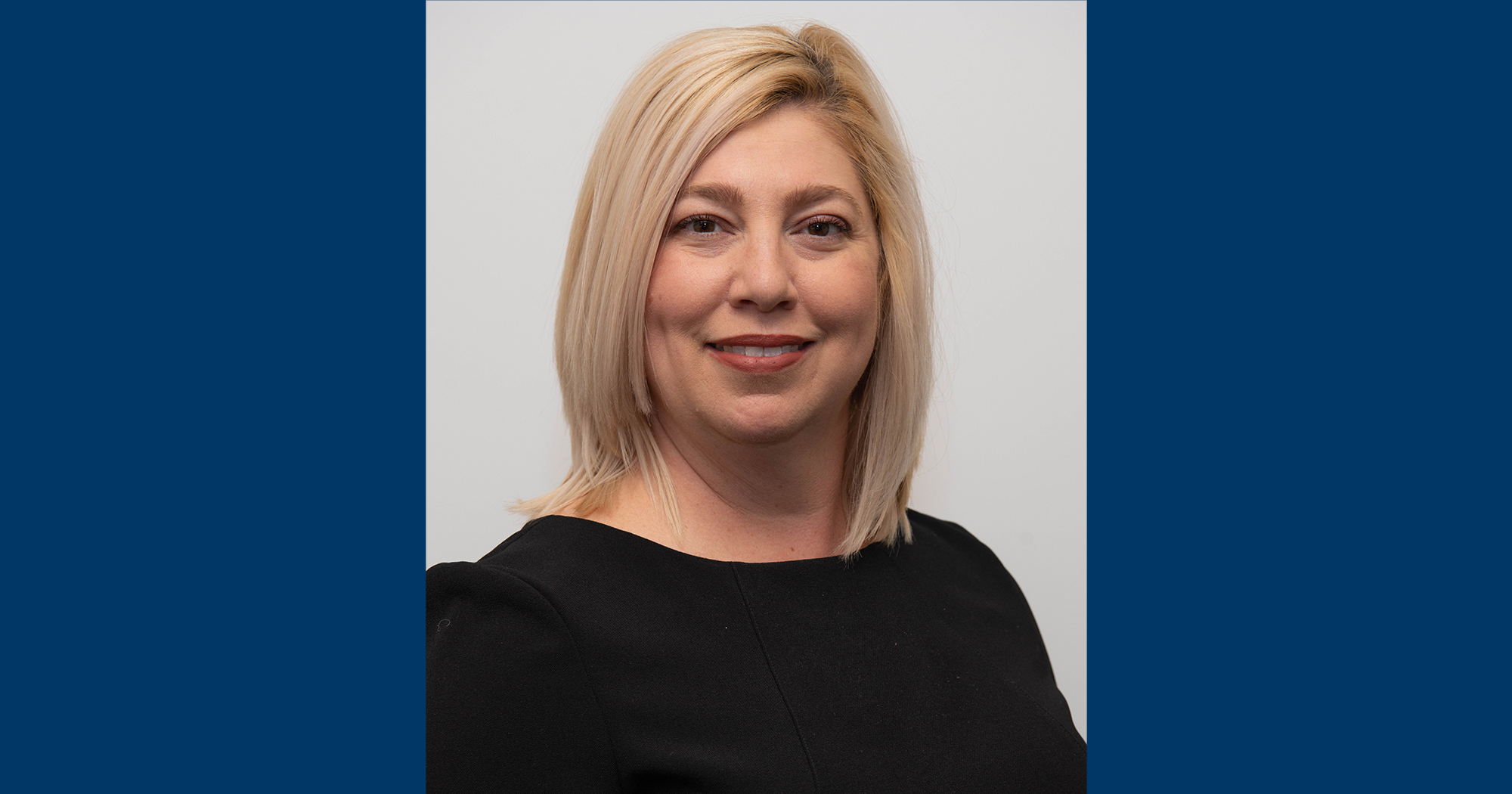 What other degrees have you earned?

I received a juris doctor degree from the University of Georgia School of Law in 2000.

As senior assistant parliamentarian in the U.S. Senate, I advise the presiding officer of the Senate on all aspects of Senate procedure and interpret the Senate’s standing rules and orders, relevant constitutional and statutory provisions, precedents and unanimous consent agreements. I am only the second woman to hold this position in the Senate. I enjoy having one of the few non-partisan positions on Capitol Hill and being able to truly focus on what is best for the Senate as an institution.

Did your liberal arts education allow you to uncover particular passions that you’ve carried into your career?

While being a parliamentarian for the Senate never crossed my mind until many years after I left Westminster, the challenges presented by my professors well-prepared me for this later career choice. Doing the work and being prepared were requirements for Westminster classes, and being able to think critically and respond to new arguments on your feet based on that knowledge and research were the first steps for preparing me to do those same things on a much bigger platform.

What does success mean to you?

For me, success is internal rather than external. It’s about knowing I worked MY hardest and did MY best. It does not mean that there won’t be failure along the way. You may do your best and still not have what others may think of as success, but there is still satisfaction from the effort.  Landing the deal, winning the case and receiving accolades all may come without your best effort, but they ring hollow.

What does being a “leader” mean to you?

The Harry Potter series: I read along with my 10-year-old cousin.

Instagram: I love pictures of cute dogs and babies, travel adventures and FOOD.

Favorite Way to spend a Sunday?

Barre3 class, the farmer’s market and a nap!